The Balancing Act with Josh Duhamel

Josh Duhamel is one of those guys you can’t not like. He’s funny, polite, kind, well-mannered. Hell, he showed up 5 minutes early to set, the animals loved him, and when we asked him to jump out of a helicopter, and he said “sure!” 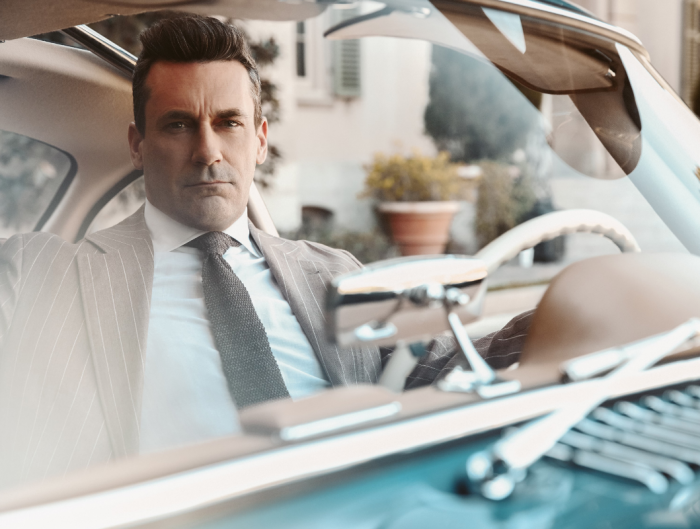 Jon Hamm – The Art of Being a Gentleman

Jon Hamm’s an exceptional guy, the kind of person whose coolness is so effortless that it would make even Don Draper jealous. Jon pulled up to our shoot in his Mercedes and instantly went to the 1954 Mercedes-Benz 300SL Gullwing we had on set, striking up a conversation with its owner, Gil. A conversation starter in its unique shade of blue, we had to pry him away from the car to get him to wardrobe and start our shoot. As usual, it was a beautiful sunny day in Los Angeles. 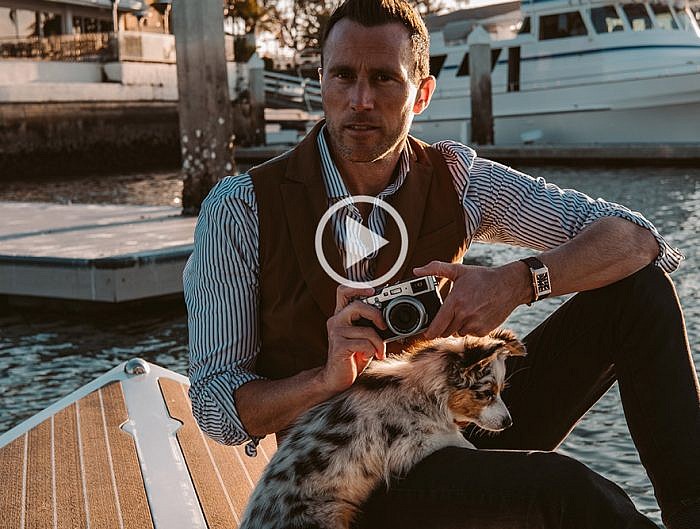 To celebrate the Reverso's 90th anniversary, Jaeger-LeCoultre has reinterpreted one of its most admired models. Issued in a limited edition with a burgundy red dial and pink gold case, the Reverso Tribute Duoface Fagliano pays tribute to a design of rare longevity. 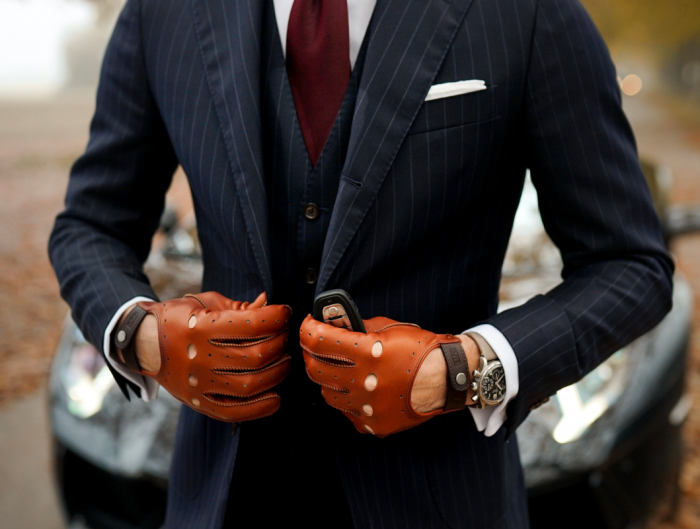 For the Love of Leather

Café Leather creates uniquely made coffee and leather goods. Sustainability and quality are at the forefront of the brand. Each product promotes environmental health, organic design and guaranteed durability. Ranging from gloves and bags to card holders and keychains, every piece promises the tradition and legacy of 100% vegetable-tanned leather. Want to put this brand to the test? 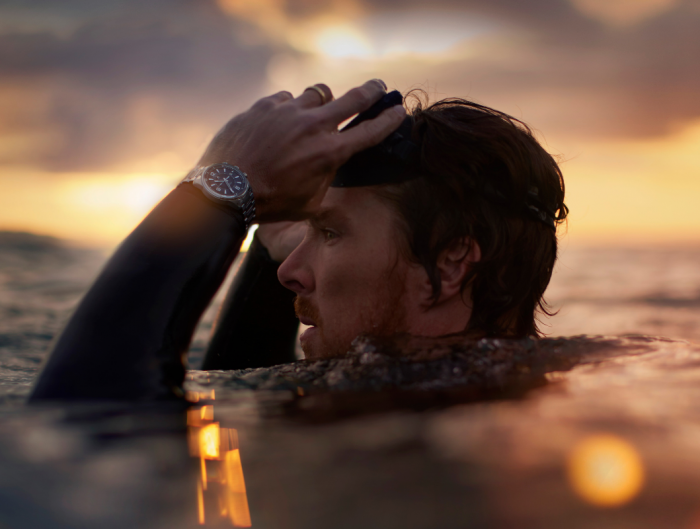 ABOUT TIME with BENEDICT CUMBERBATCH

Benedict Cumberbatch, the star of stage, television, and film, has been featured in several star-making roles on British television, most notably, the series Sherlock, for which he won the Emmy Award as Outstanding Lead Actor in a Miniseries or a Movie. He is best known on this side of the pond as Dr. Strange, featuring appearances in a host of superhero films set in the very popular Marvel cinematic universe, as well as his Academy Award-nominated turn as Alan Turing in the acclaimed The Imitation Game. Akin to his numerous roles, Cumberbatch is a somewhat mysterious character himself, thoughtful, speaking in measured statements, this is not a man prone to hyperbole. 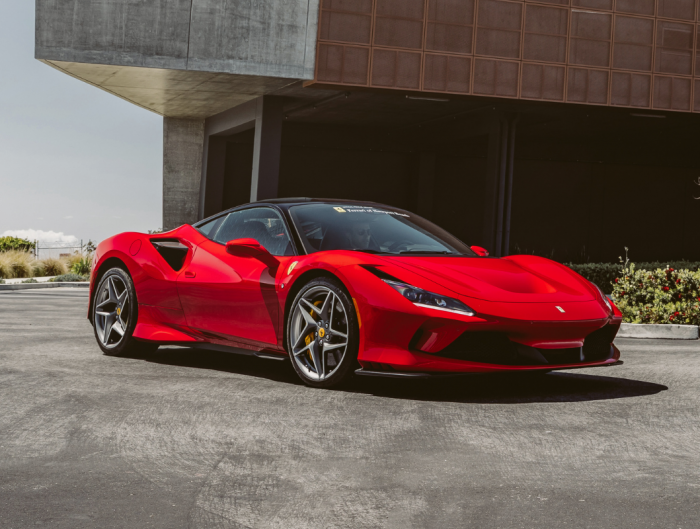 The Italians know how to make pretty things. In this case, pretty things that go very fast. The Ferrari F8 Tributo is not only pretty but, like all willful Italians, will make your heart race too. It is a superlative automobile, and is definitely worth the lofty title of NOBLEMAN 2020 “Car of The Year.” 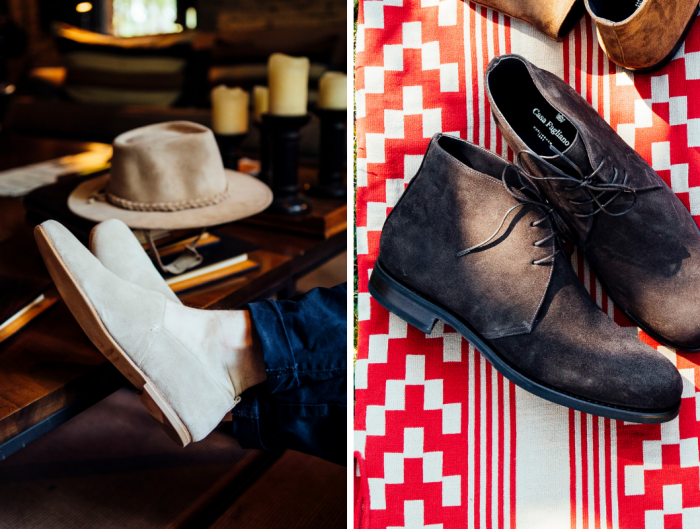 Looking for the perfect pair of shoes to gift? The answer is Casa Fagliano. The timeless and elegant Casa Fagilano polo boot was first created in 1920. This holiday must-have is unique in character and quality, with a range of […] 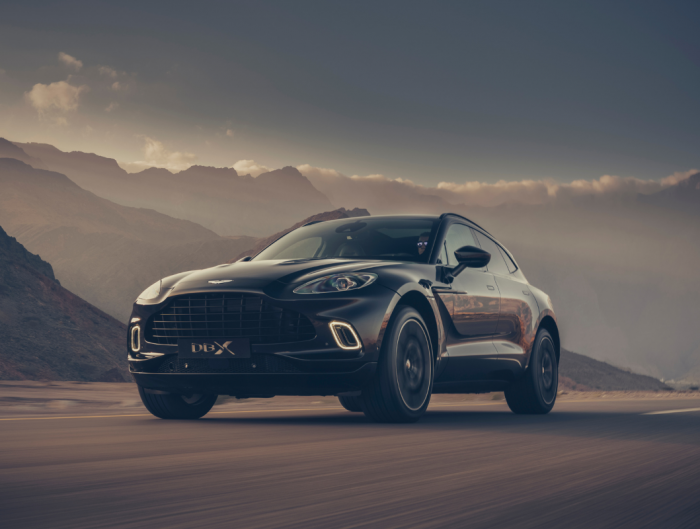 THIS IS THE PERFECT CAR IF JAMES BOND WERE TO EVER MARRY AND HAVE CHILDREN. In the words of the immortal Burt Bacharach “what the world needs now…” may not yet be another SUV, but in the case of Aston […] 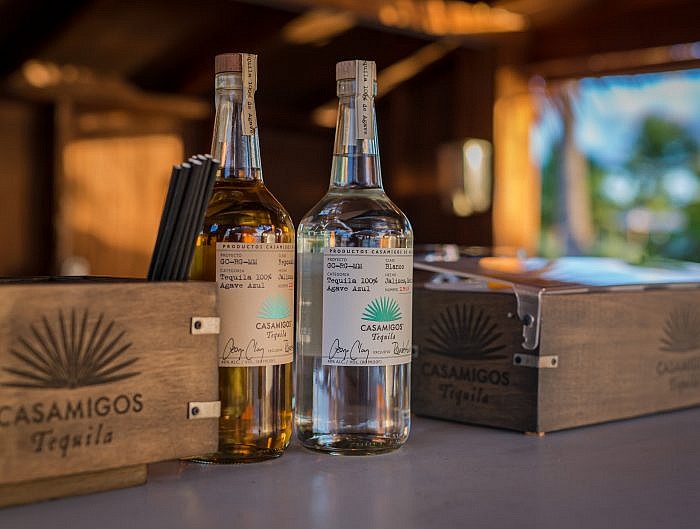 Ringing in the new year, a major collaboration between Jumby Bay Island and iconic tequila brand Casamigos has landed in Antigua. Enter the Casamigos Margarita Beach Shack, an exclusive pop-up that will include a Margarita Hotline which delivers cocktails to […]

Like Being First?
Our NOBLEMAN Insiders are the first to receive invites to exclusive events, special offers and curated content men care about.
We respect your privacy and you can unsubscribe at any time.