Warming Up To Fall 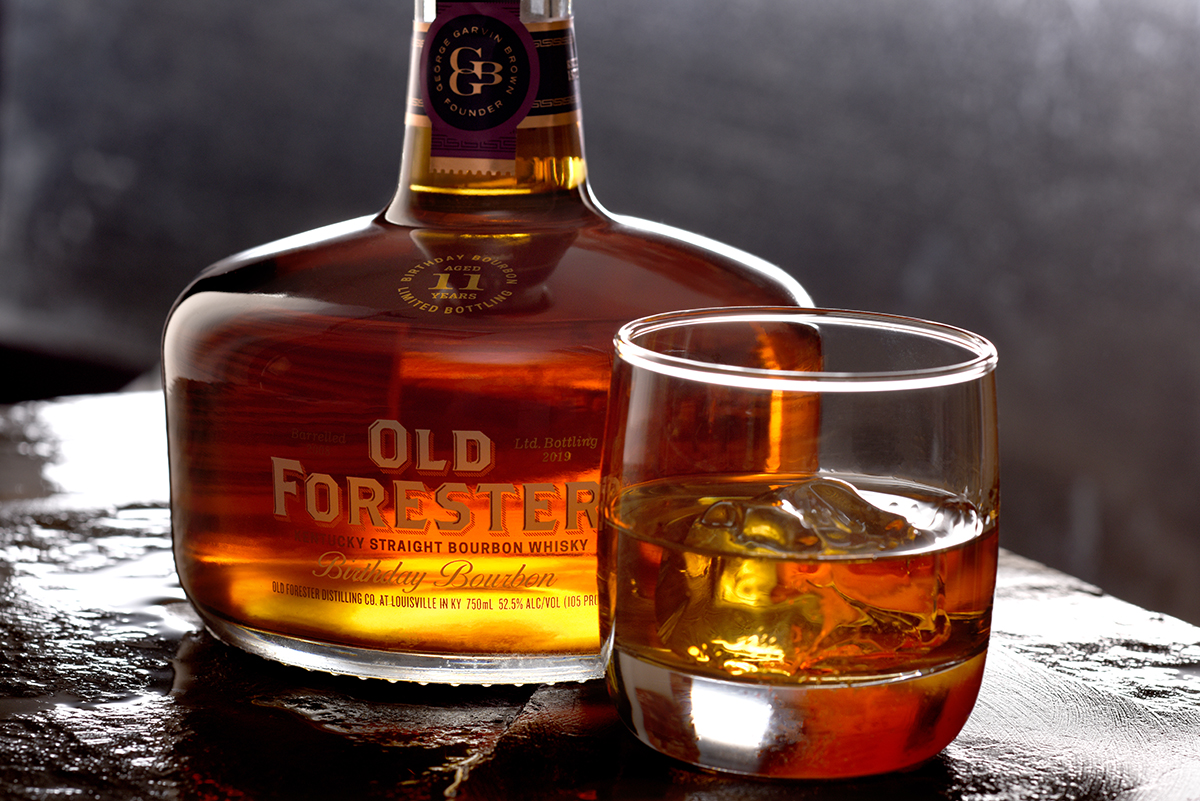 The vibrancy of fall conjures up feelings of togetherness and celebration, the perfect reason to honor the harvest and share a drink with friends. While it’s perfectly appropriate to enjoy a neat aged whiskey in any season, it’s bourbon, more specifically its grains, that make up the bourbon mash which brings that feeling of fall to life. Here are a few limited releases that are sure to help you get in the fall spirit.

E.H. Taylor Amathus Grains of the Gods ($70)
Amaranth “Grain of the Gods” is the tenth release in the E.H. Taylor, Jr. lineup. Coincidently it’s also a 10-year bourbon named aptly due to the Amaranth grain being a staple grain of the Aztecs. This bourbon presents itself like a wheated bourbon but with a unique finish. The nose and taste are rich with light butterscotch and caramel thinning out to a sweet but tannic spice. This is one to try if you’re looking for a taste of something new.

Mitcher’s Toasted Barrel Sour Mash ($60)
This limited-edition release is the result of Michter’s award-winning Sour Mash and the crowd favorite Toasted Barrel finish coming together. After the Sour Mash is aged to maturity, it’s finished in barrels that are air-dried for 18 months. The dried barrels are then lightly toasted not charred, to bring out that campfire taste. It tastes of toffee and buttery vanilla upfront and finishes with orange peel and roasted marshmallows. 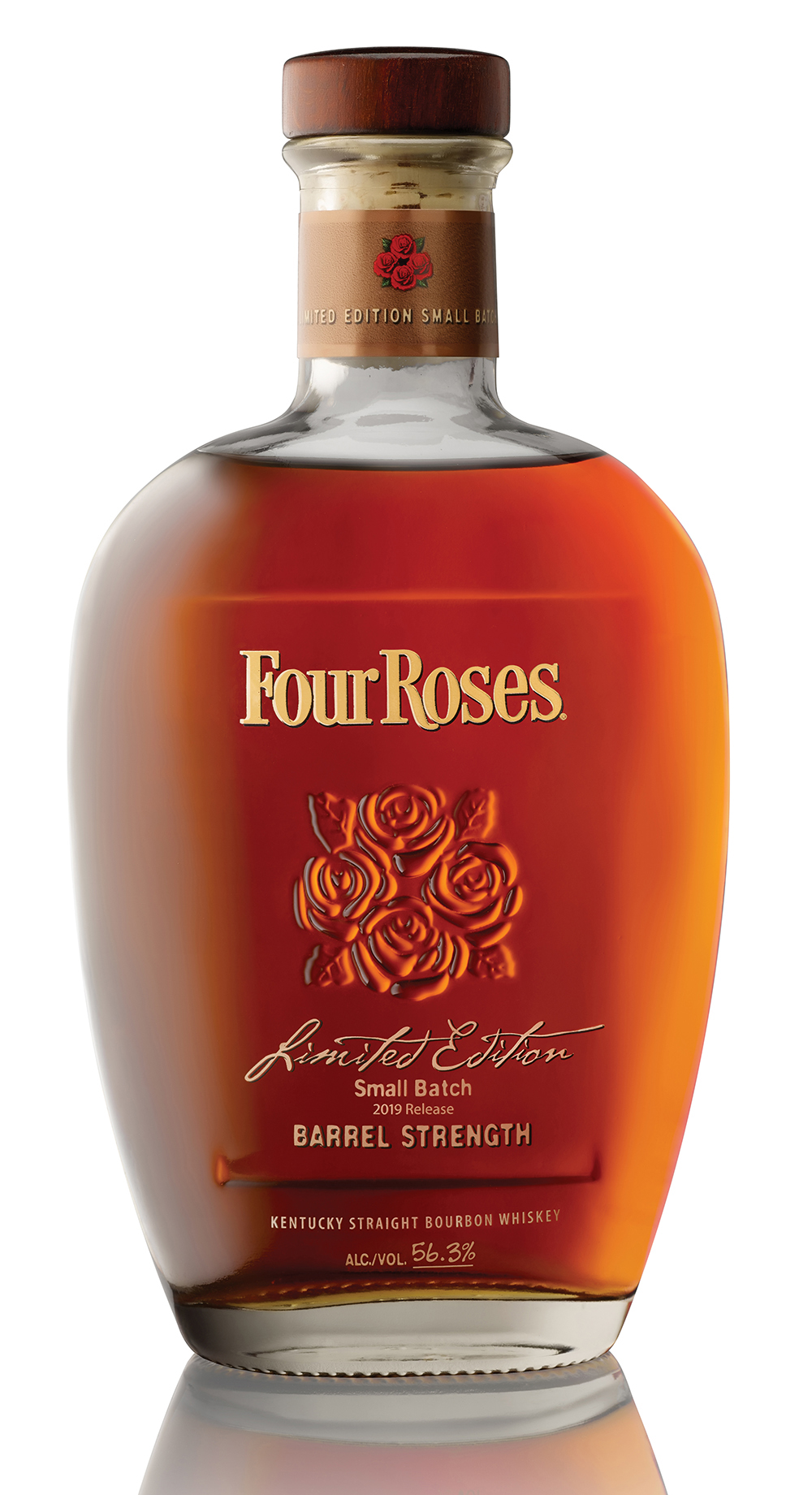 Four Roses 2019 Limited Edition Small Batch ($140)
Every September, in commemoration of National Bourbon Month, Four Roses releases a small batch bourbon. Four Roses has long been known for their transparency about their 10 different recipes and the bottling of their limited release is no different. The bottle is marked with four recipes used in the batch. It’s also the first year that a 21-year-old distillate will be added to the flavor profile, which is rich in baking spices and oak. The higher proof 112.6 is felt and appreciated, not overpowering due to its oily consistency, leaving just hints of pepper on the finish. 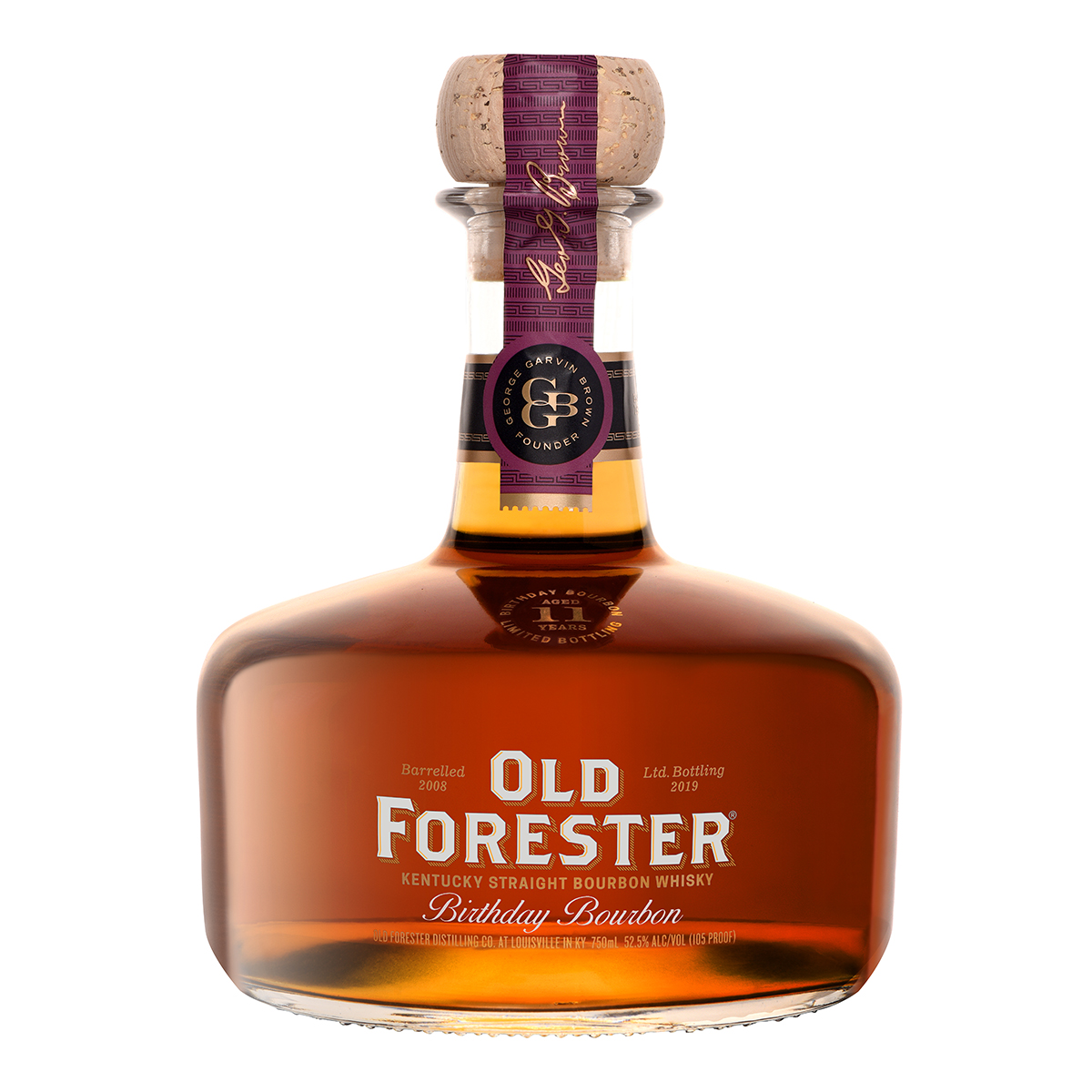 2019 Old Forester Birthday Bourbon ($100)
Released seasonally for the past 19 years to honor founder George Garvin Brown, this exceptionally rich bourbon smells and tastes of dark oak and black currants. It’s an intriguing mix of sweet and spice with deep bold flavor. The 2019 release is comprised of only 120 barrels, representative of one day of production. The 2019 expression comes in at their highest proof yet, 107, and is aged for a full 11 years giving bourbon enthusiasts something extra to celebrate this season.