Manolo Blahnik is no stranger to uncomplicated, everyday pieces. With a career spanning nearly 50 years, Blahnik’s idiosyncratic sensibilities are injected into his collection, breathing life into every stitch, tassel, and trim. 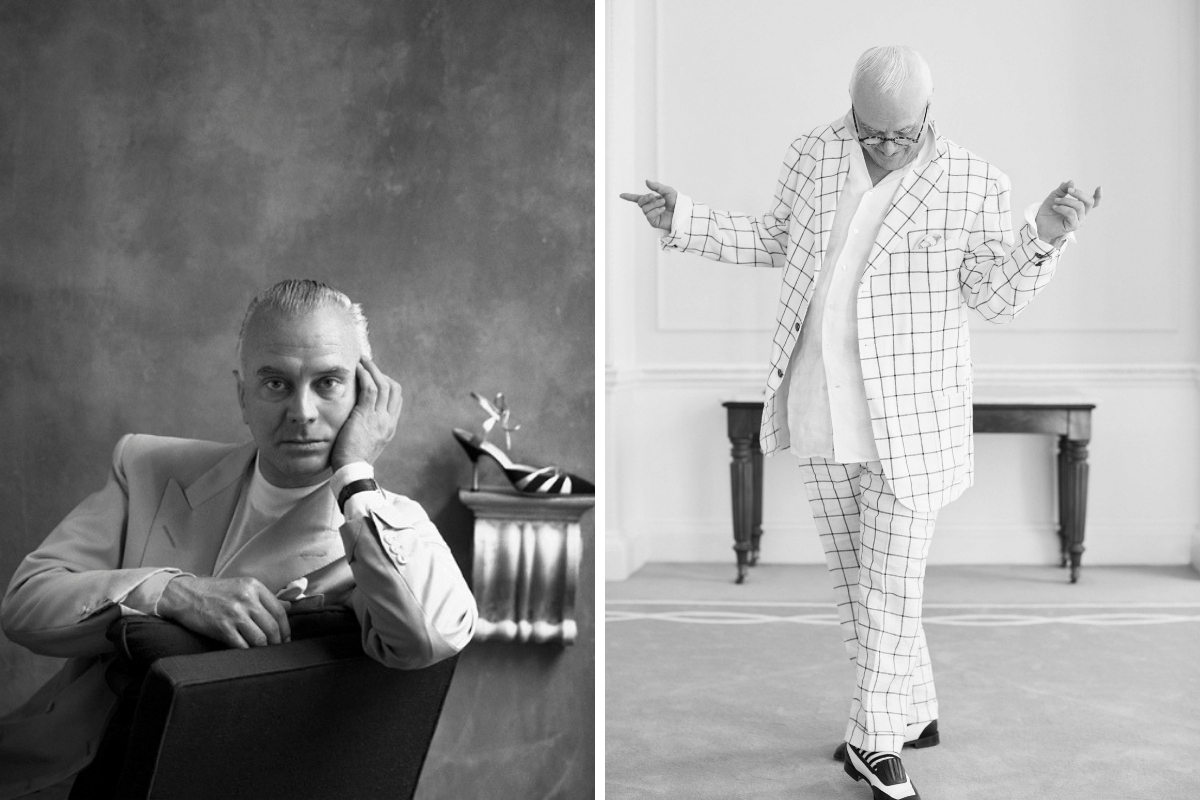 One of the world’s most influential footwear designers, his creations have spellbound a global crowd of adoring and loyal clientele. His creative process adheres to no rules, as he allows each new collection to manifest itself organically. “Usually the idea comes from something that has been in my mind for a long time. Sometimes I go to an exhibition or visit a new city and see something that I like and translate it immediately into a shoe. I don’t follow a design process; if something comes to my mind, I translate it into paper. Sometimes it could even be a material that inspires an entire collection… there is always a surprise,” says Blahnik. 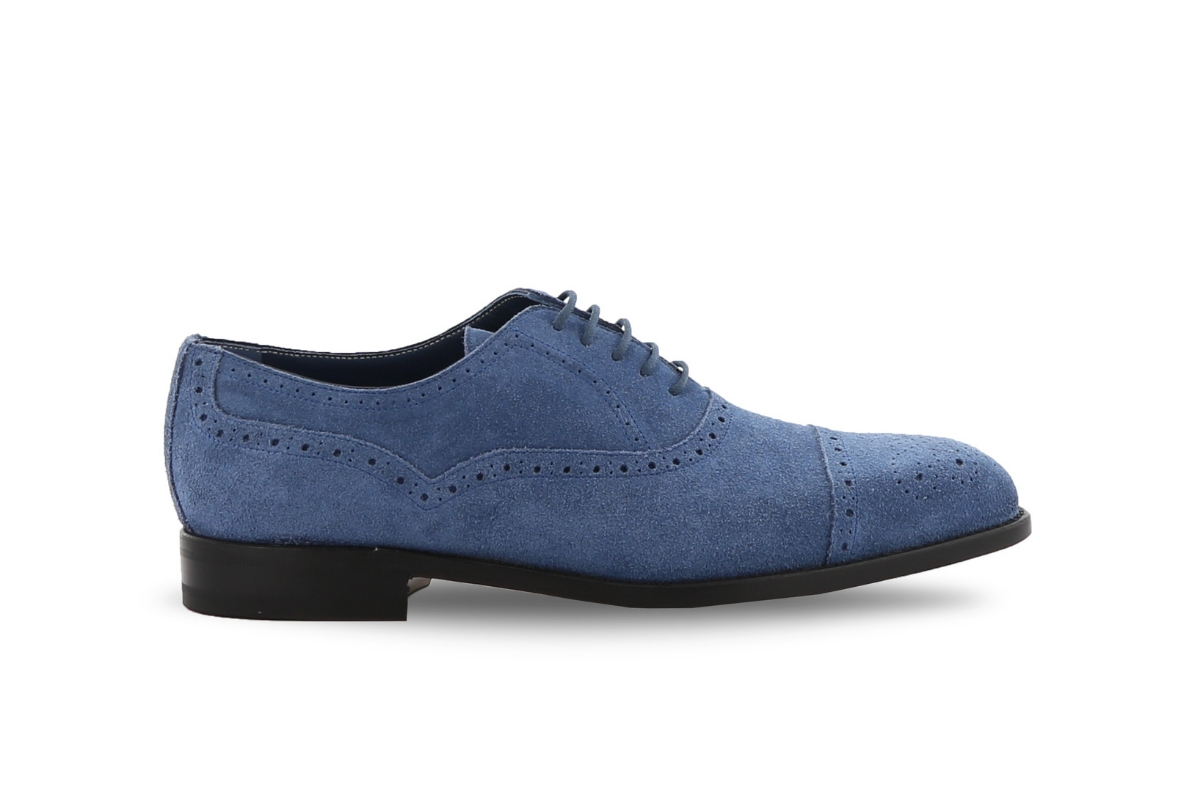 Following the successful opening of his first men’s boutique in Burlington Arcade, London, earlier this year, Manolo Blahnik is set to release his very first men’s collection in the United States this March. The new collection has been carefully tailored to accommodate the lifestyle of the modern American gentleman, with a show to fit every occasion: Oxfords, Derbies, Drivers, and Chelsea boots in multiple colorways. “This year has been a momentous one for our men’s collection. First, London and now, New York! It is beyond my wildest dreams.” 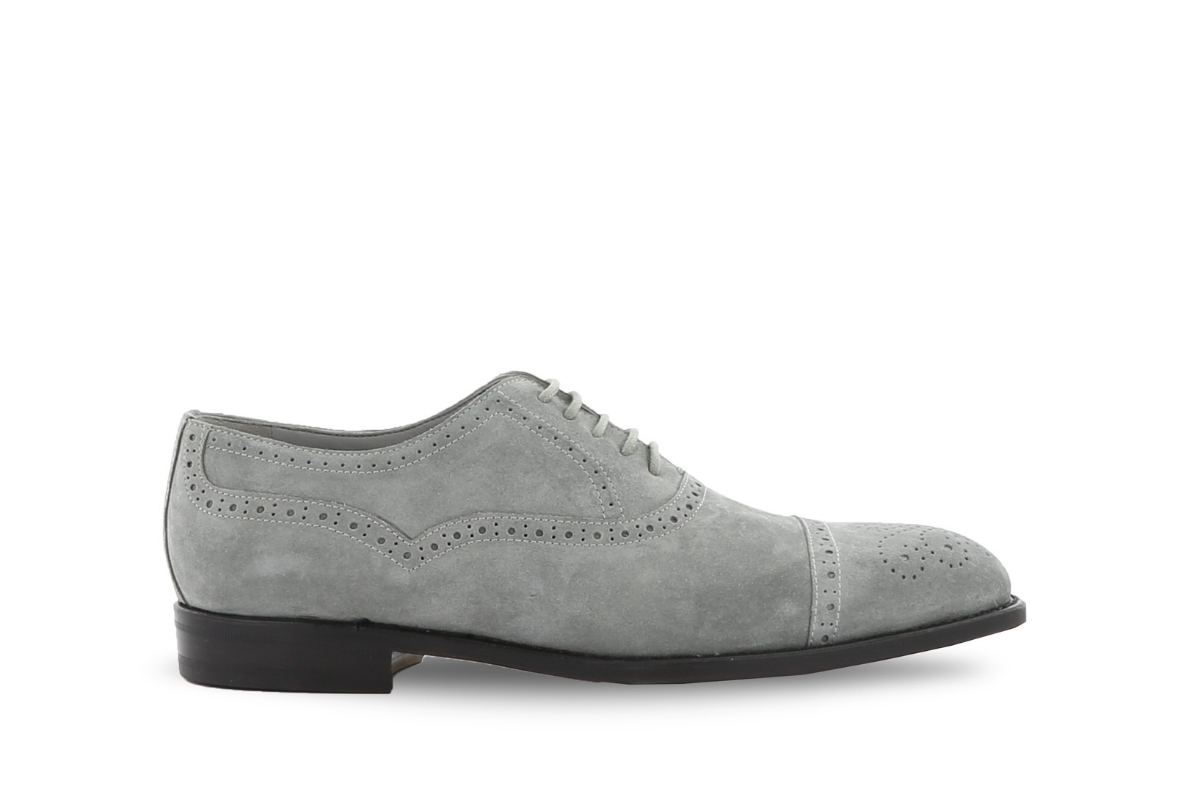 While women have taken the center stage of his career in fashion, Blahnik knows a thing or two about men’s shoes. In fact, not many people know that — albeit on a small scale — he has indeed created footwear for men since the early 1970s in his Old Church Street boutique. “I have been designing men’s shoes for decades, but the new collection has a little bit of everything — boots, sandals, Oxfords, slipper, drivers, and so on. But what makes it so special is that each shoes has a story. Every shoe was inspired by something or someone quite particular: Marlon Brando, Gary Cooper, Sicily, Beau Brummel, London… and from my sketches we developed the designs in our new factories — the process was quite long!” says Manolo. His early fanbase of men’s footwear included friends like David Hockney, Bryan Ferry, and Mick Jagger, as well as iconic American artists Andy Warhol and Peter Schlesinger.

Blahnik’s bright personality is injected into every style. The collection celebrates color with vibrant fabrics while honoring the classics in subdued neutrals. Splashes of brightness contrast muted tones in plush, comfortable, easy-to-wear suede that emerges as an everyday texture channeling the warmth of spring and summer. Another standout in Blahnik’s modern classics is the daring color palette that speaks to the fashion-forward gentleman with a refined sense of style. 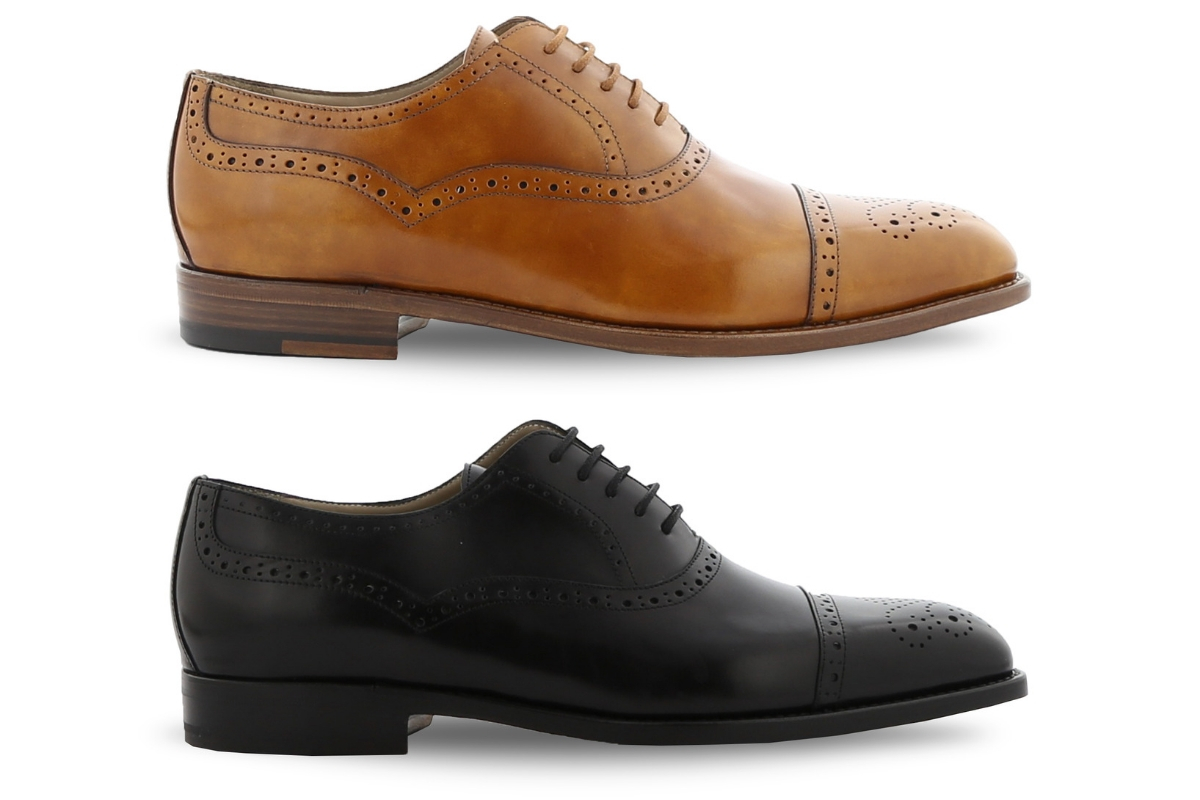 With another season behind us and a new one ahead, we can’t help but wonder what it is that continues to inspire his designs. “Everything! Everything that surrounds me can be an inspiration. I might not know at the beginning but later on, it can appear in my imagination, and I will translate it into sketches to finally sample the shoe. It can be a book, a film, an exhibition, or a building…. I am very visual person, so if I like something, I will never forget it, and it will somehow appear in one of my collections,” says Blahnik, whose signature touch, it seems, is a combination of everything: balance, structure, design, and of course, fine materials. The legendary and infallible Manolo Blahnik maintains the lead in reinterpreting classic designs, effortlessly proving that timelessness hinges on impeccability and genius. 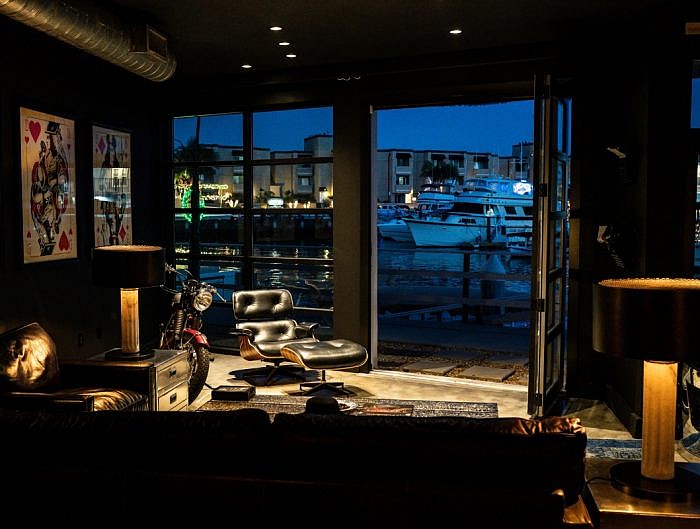 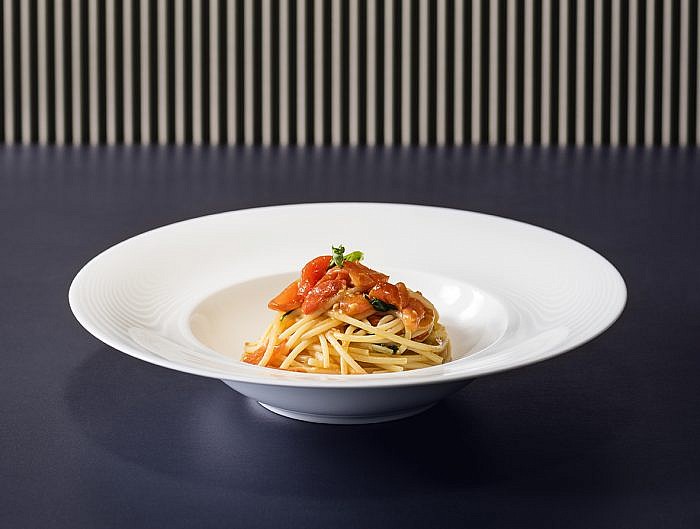 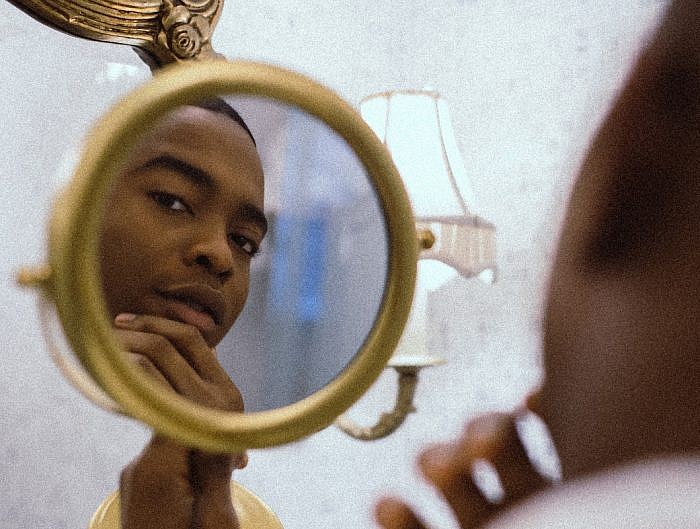