Indian Wells is a tournament that’s near and dear to the tennis world and has a strong history with its founder, Charlie Passarell, who was a big BOAST Tennis Player in the 1970’s. It was a time of individuality and rebellion. In tennis, it was the era of Connors and McEnroe, rebels who dominated the courts as well as the culture. Like the American icons of the era, Boast infused a lighthearted irreverence into the world of sport. 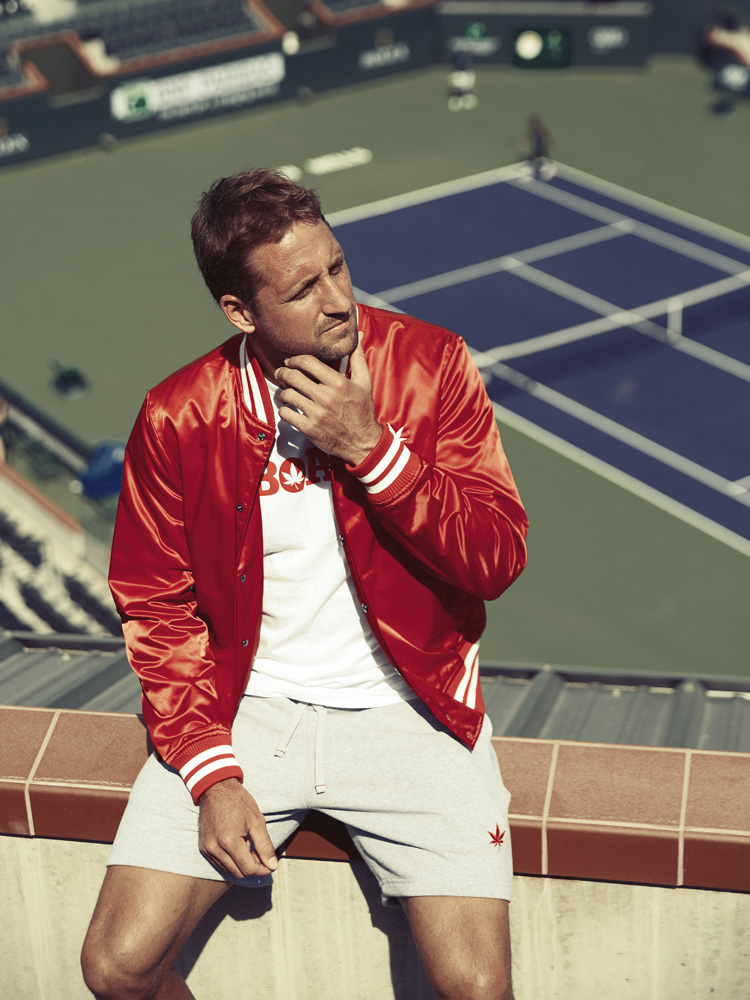 The logo, a Japanese Maple Leaf, celebrates this convergence of sport and culture. Founded in Greenwich, CT by a group of All-American, Ivy League squash and tennis players, Boast was created as the American answer to traditional European tennis brands. With its irreverent attitude and subtly subversive approach to sport, the brand was a fixture on players at the best clubs in the country. Boast came to define the club member who enjoyed being subversive. Beyond the club, the distinctive leaf logo was worn by the likes of John McEnroe, George W. Bush, and Joel Goodsen, Tom Cruise’s iconic portrayal in the movie Risky Business. 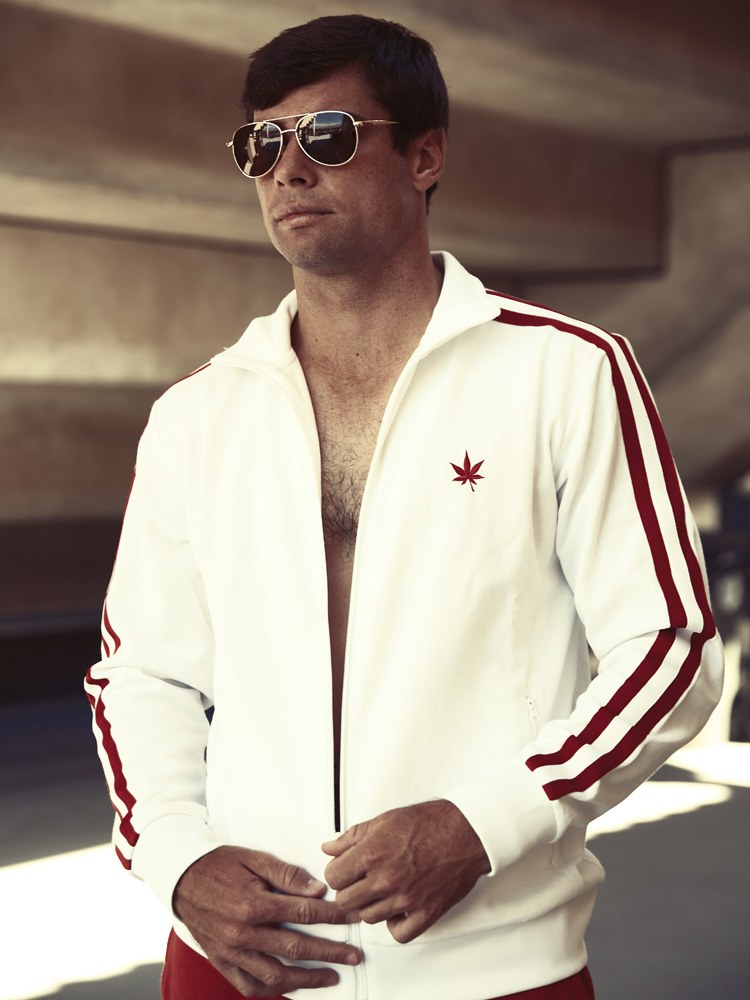 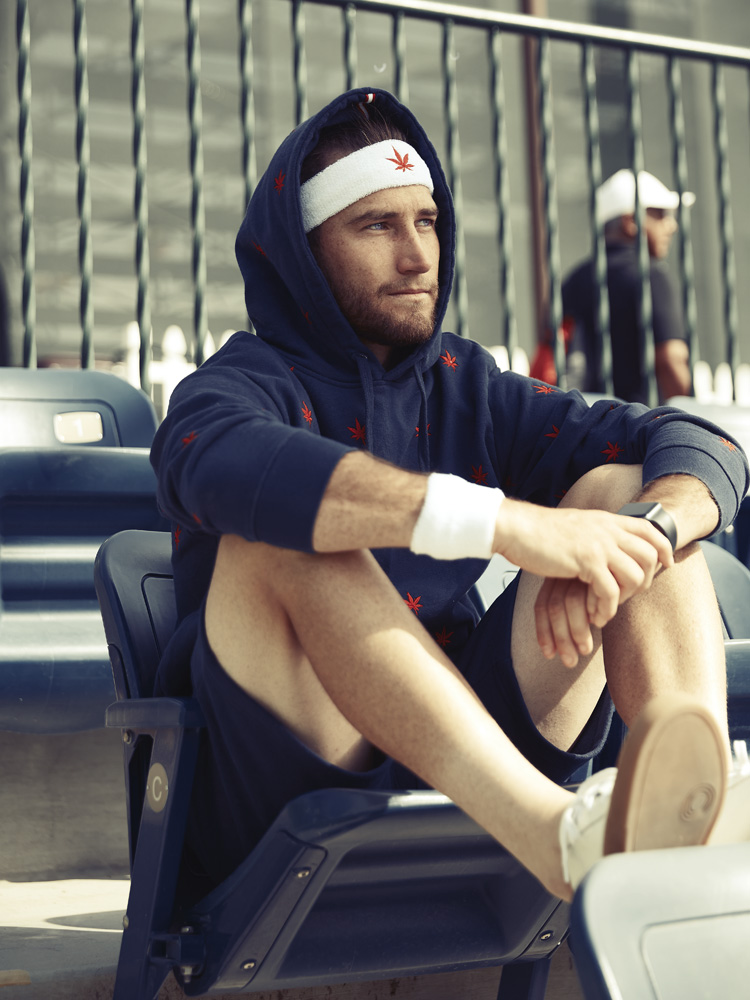 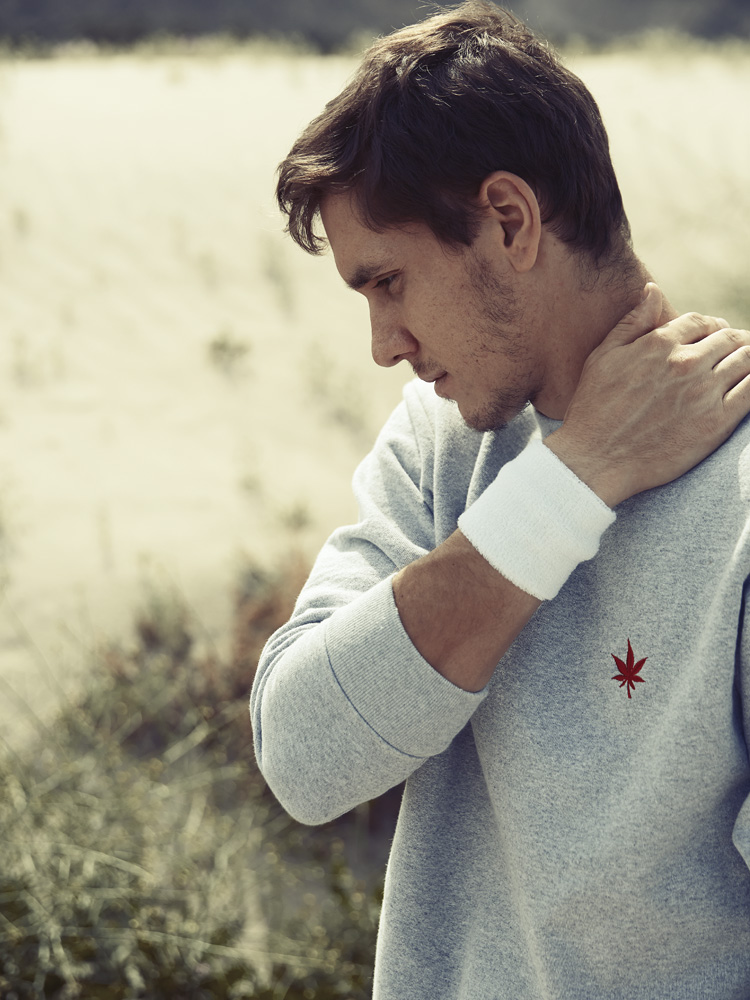