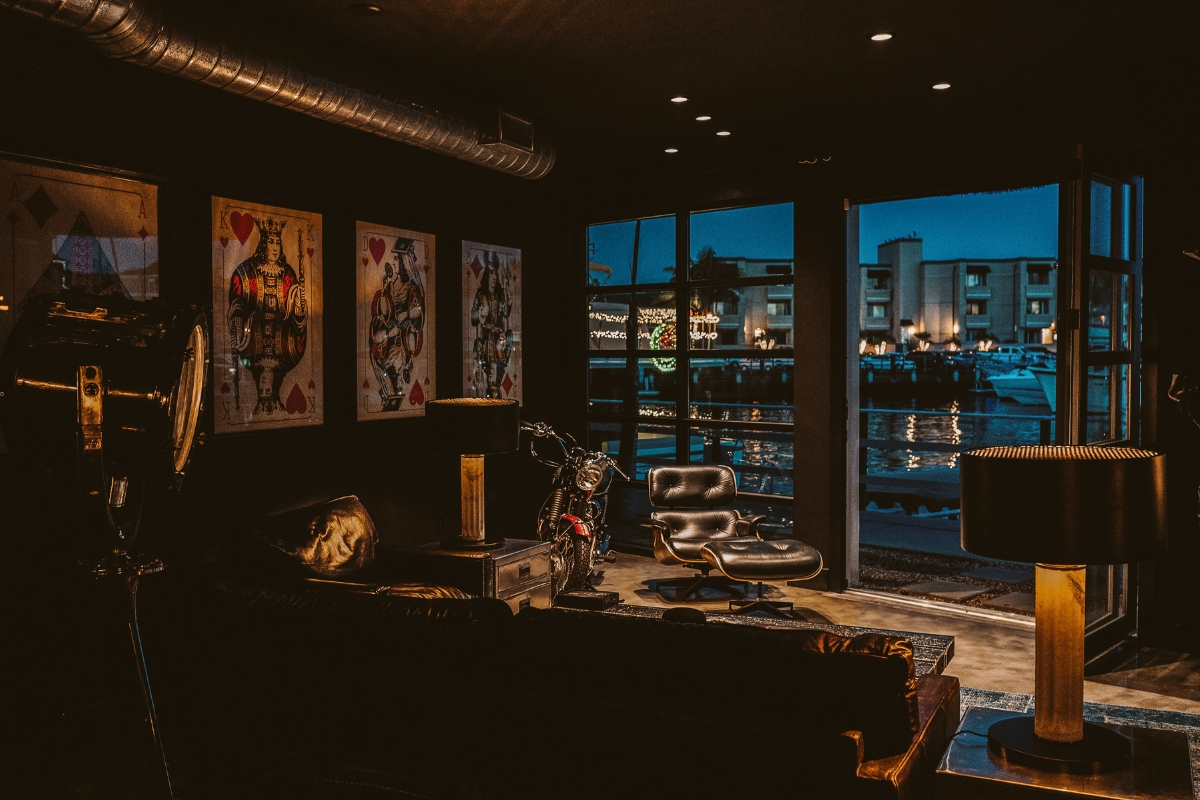 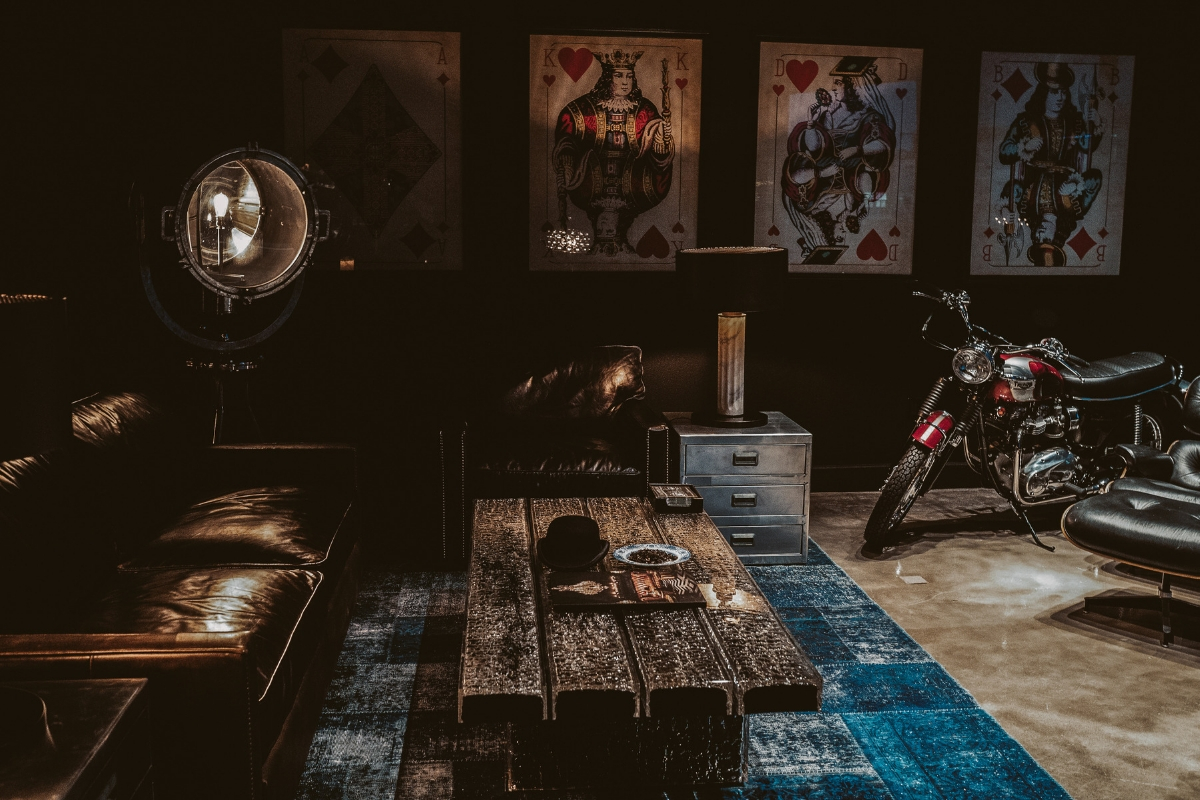 Sometimes, the genesis of an idea in the conscious takes root over time in the subconscious, waiting to materialize one day or otherwise remaining there forever. In the case of our founders, Doug and Lydia McLaughlin, this phenomenon took hold of them when they set their eyes 10 years ago on what is now the NOBLE HOUSE. Located in the heart of the Balboa Peninsula, at the water’s edge, our west coast headquarters is an idea materialized. With versatility in mind, it has been designed to serve as an office—one can only dream up such an exquisite space to work in—but also an event venue and a showcase. The Noble House is where a nobleman can arrive by motorcycle, car, or boat, unwind, savor his favorite cocktail, and watch the sun as it sets over the Lido Peninsula. Succinctly put, it is a design masterpiece.

The story, now a familiar one, begins with both Doug and Lydia coveting this location for close to a decade, during which it remained unavailable. As chance would eventually have it, a casual stroll around the neighborhood brought them face to face one day with the best revelation of all: the “For Lease” sign could not be removed fast enough as they were quick to grab the spot, no questions asked. That was only the beginning. While the space itself fit their vision perfectly, the interior was, well, very white and bare, dressed with a few ornate wood cabinets, which no doubt spoke of high taste in the late 2000s. Mind you, we are in an entirely different decade. 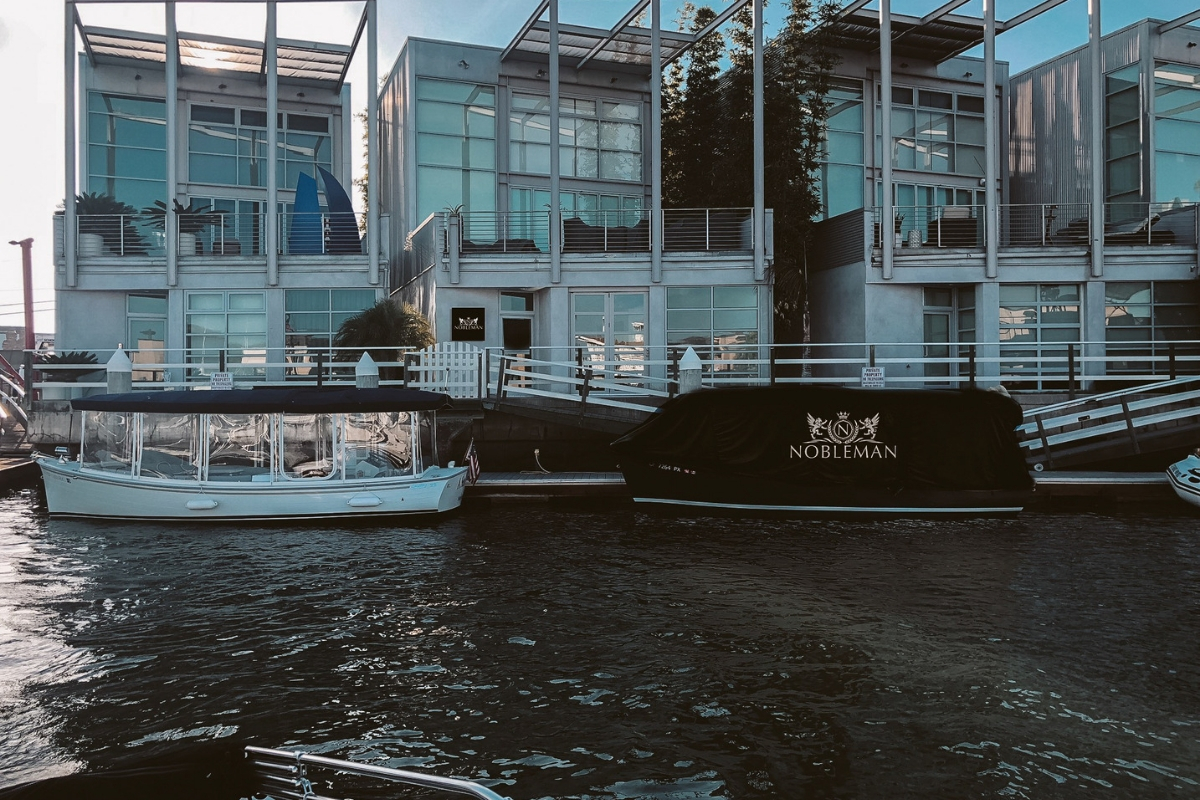 From the get-go, the goal was to transform it into a multifunctional space, which prompted careful considerations in the design process of what was sure to become the calling card for our beloved publication. Enter world-renowned British furniture designer Timothy Oulton and his team of master creators. In what we can only describe as a symbiotic collaborative partnership, this merry band of artists carried us through the brainstorming of a space that is a distinguished as our brand itself. At its core, NOBLEMAN magazine is the sum of priceless relationships, and one such partnership provided us with a spectacular assist in bringing our current office to life. Pinch us! 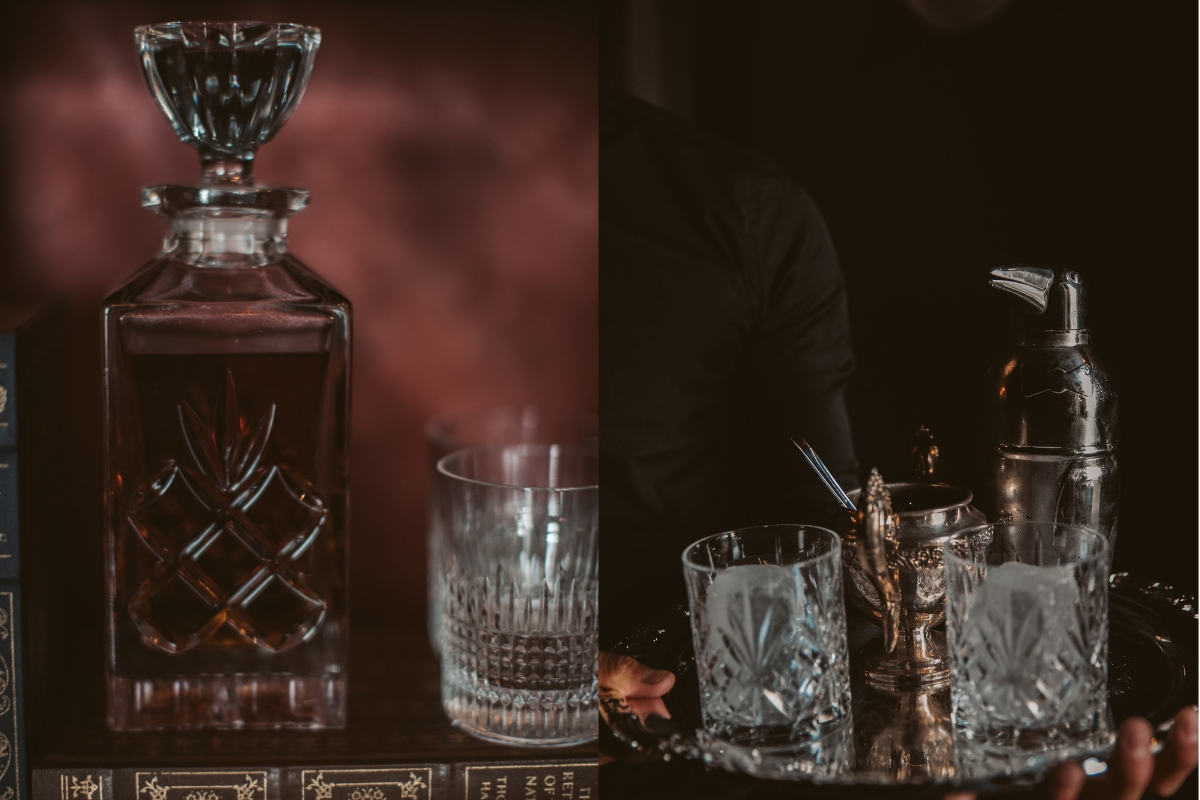 Dark, moody, sophisticated, and chic, our one-of-a-kind men’s lair is every gentleman’s dream realized. Vintage Triumph motorcycle…check. Oversized searchlight…check. Spectacular original artwork from local artist, James Verbicky…check. The entire location has been designed not only to accommodate our growing staff, providing us with a more-than-cool workspace, but also to be a place ideal for special events, brand showcases, photo and video shoots, and so much more. The Noble House is now open for business. 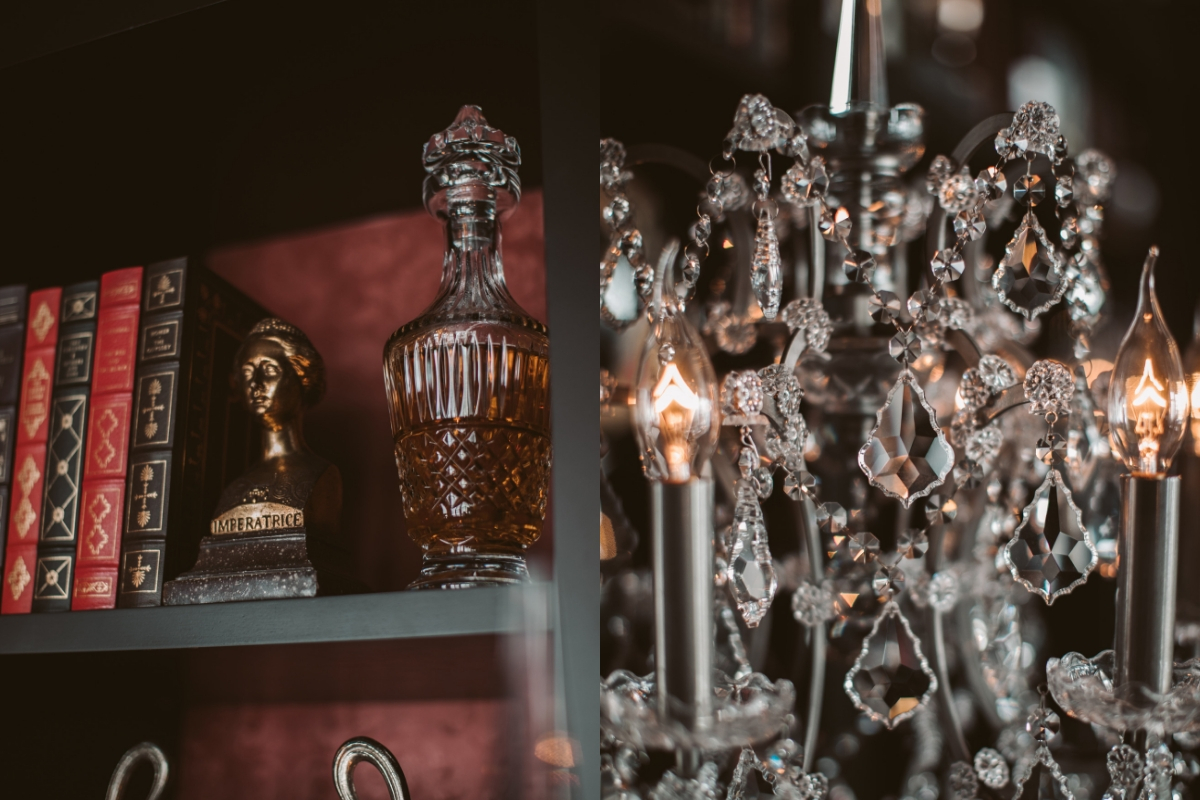 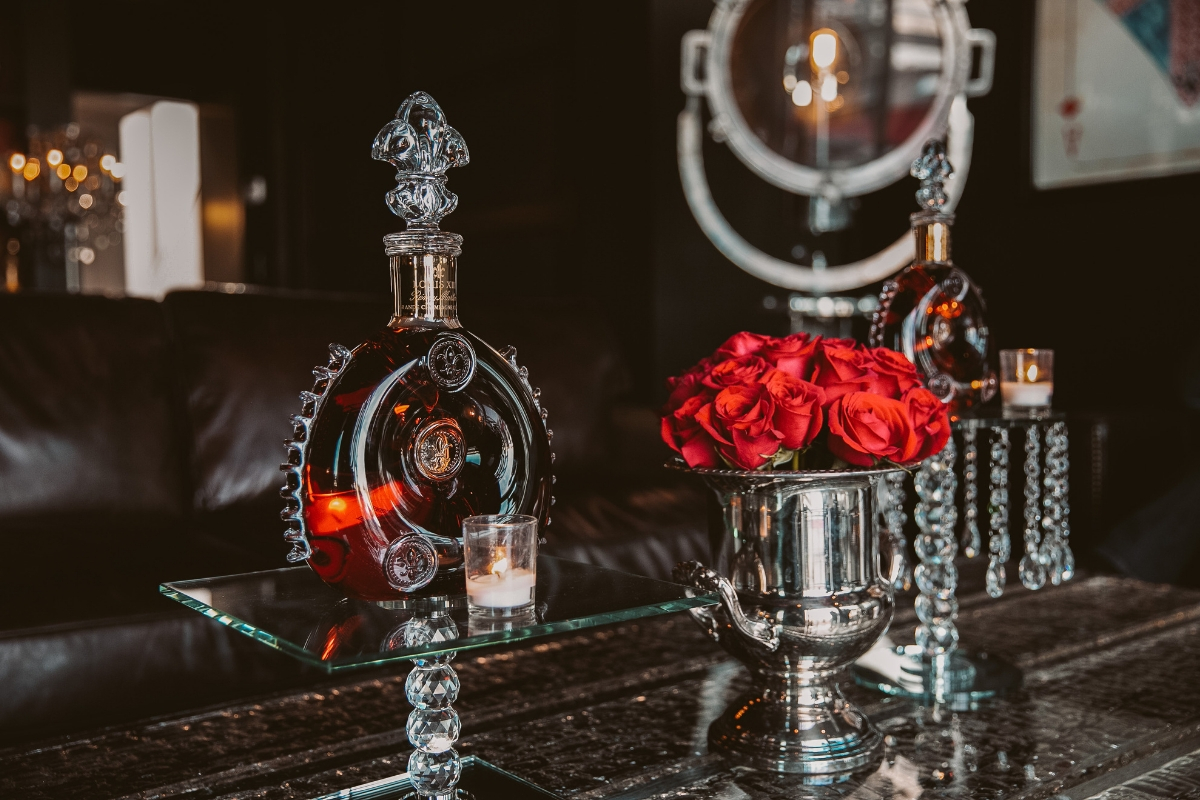 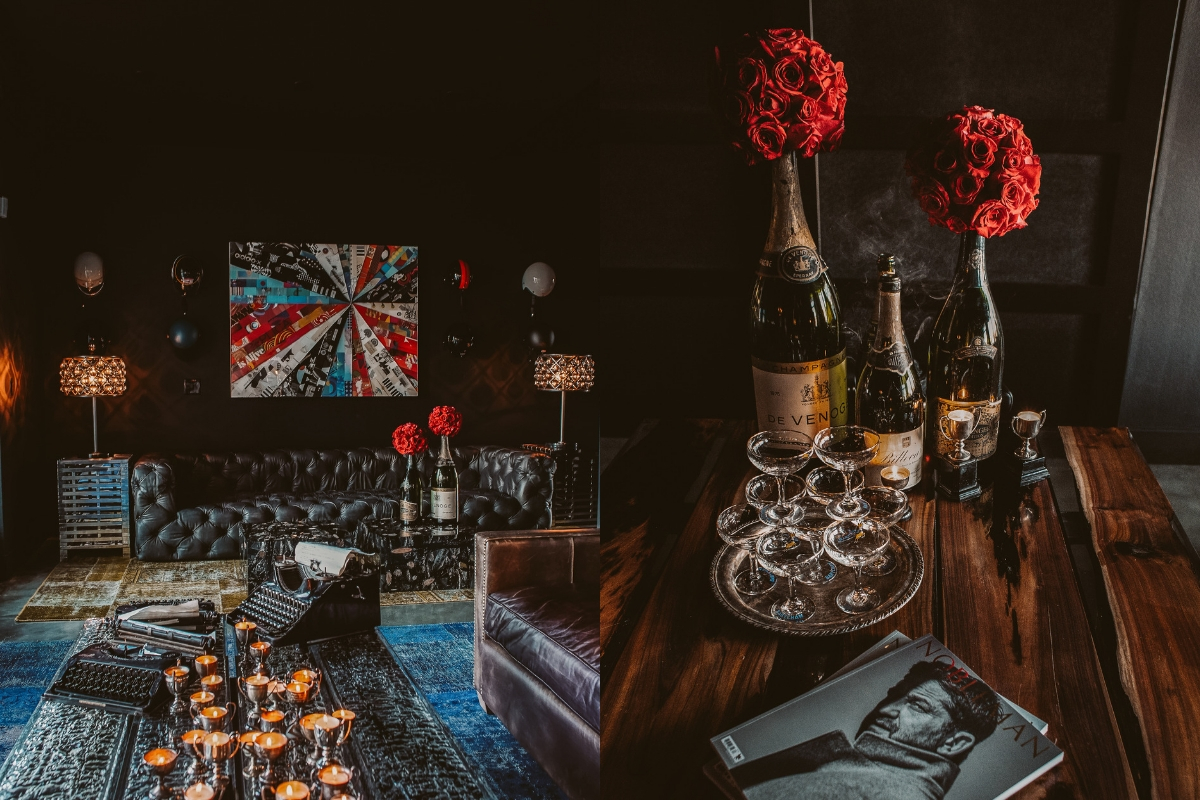 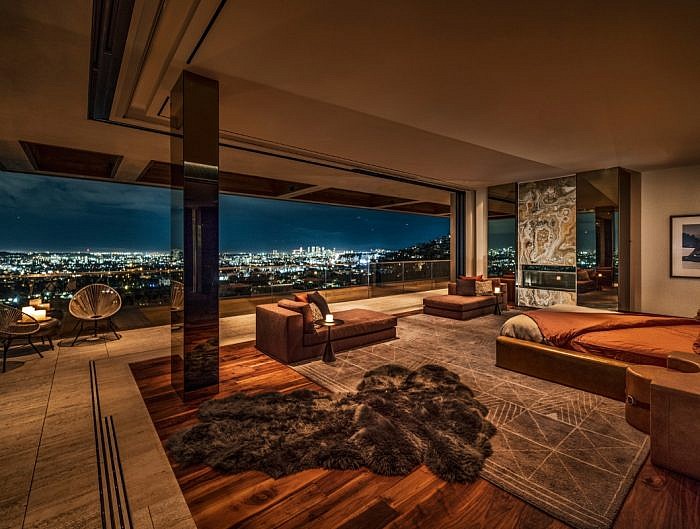 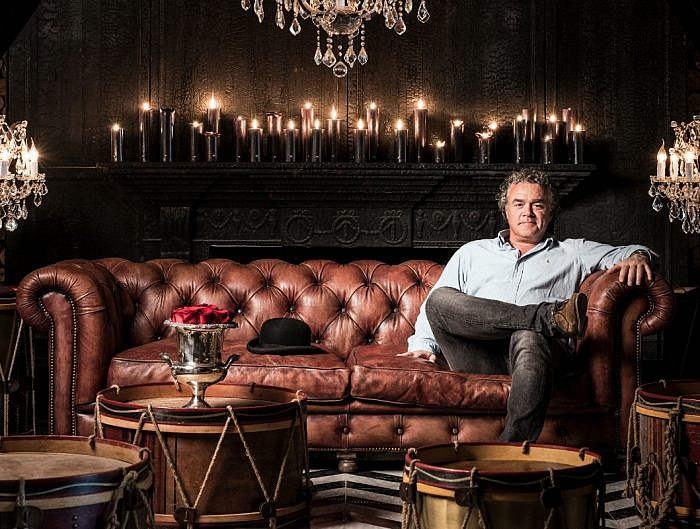 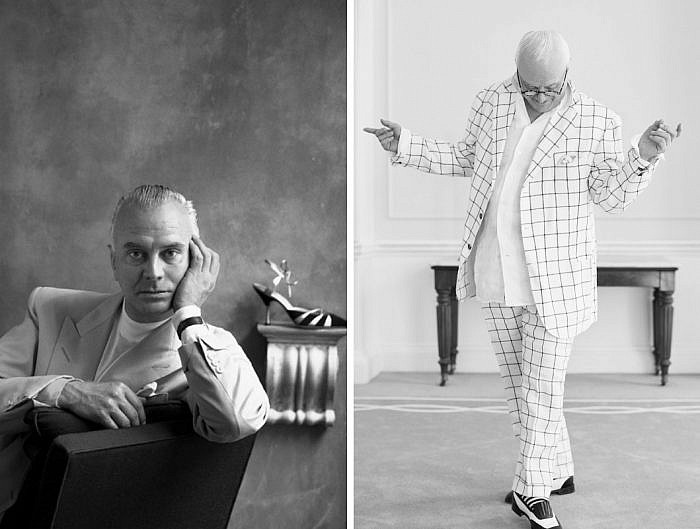