One of Aston Martin’s most iconic models, the DB4 GT, is being celebrated with a special series of 25 track-only continuation cars built to lightweight specification by Aston Martin Works at Newport Pagnell. 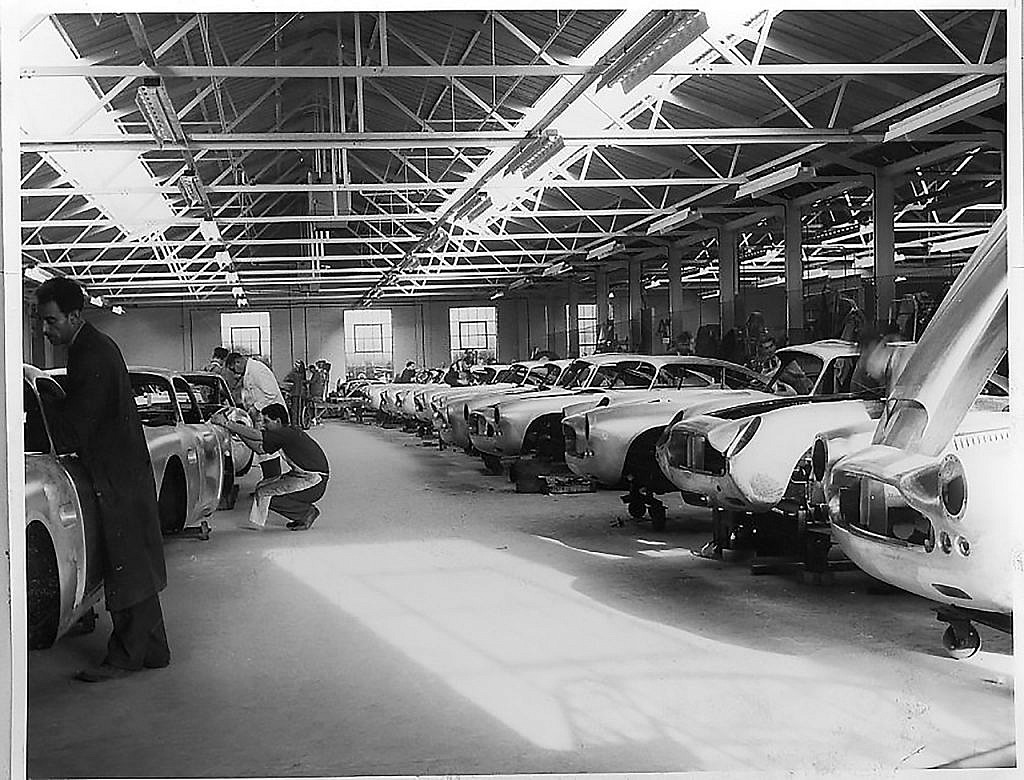 Launched in 1959, the DB4 G.T. was immediately recognized as one of the rarest and most revered of all Aston Martins. Evolved from the production DB4 and introduced in the same year Aston Martin scored its historic outright win in the Le Mans 24 Hours, the DB4 G.T. was a true supercar of its day. Shorter, lighter, sleeker and with a more powerful version of the legendary 3.7-litre straight-six engine, not only was the DB4 G.T. Britain’s fastest passenger sports car, it was a born winner, scoring a debut race victory at Silverstone in the hands of Sir Stirling Moss. Between the years of 1959 and 1963, 75 models were built. Of these only eight were lightweight models. Most of which survive today, and values now comfortably exceed $3m. 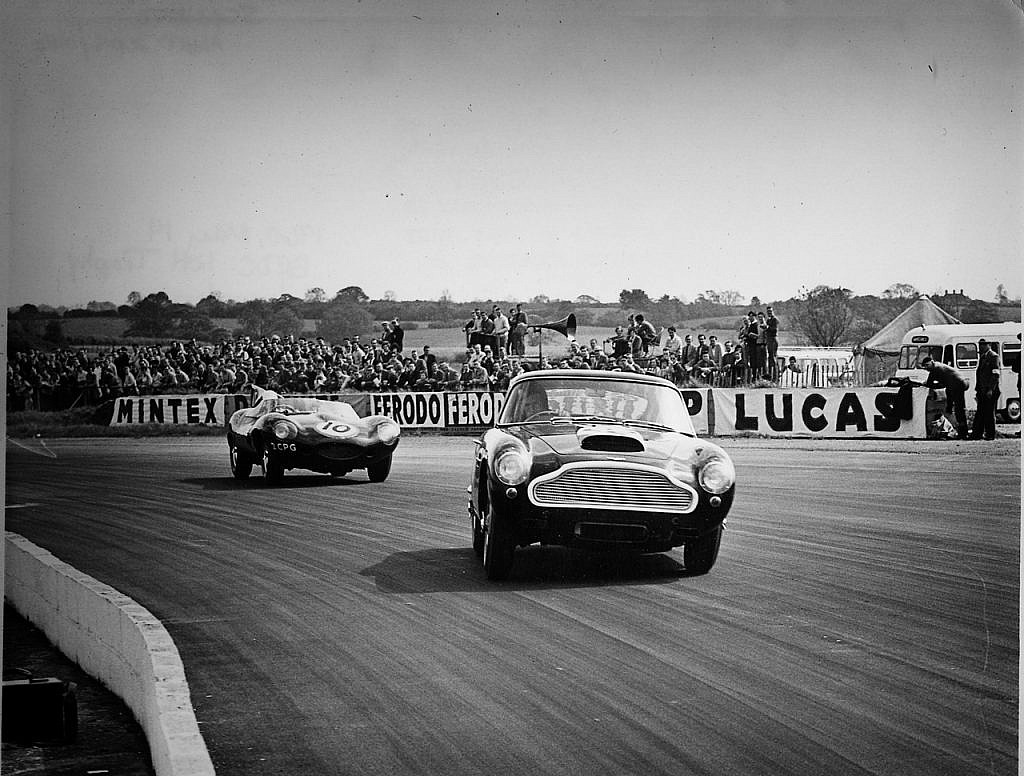 In 1959, the auto was celebrated because of its rare and stunning design. With countless recognition and awards, the sportscar was acknowledged as Britain’s fastest passenger sports car. The auto has halted production until most recently. This event is much more than the continuation of a sportscar, its a continuation of an era. First deliveries of DB4 GT continuation will commence in late 2017. 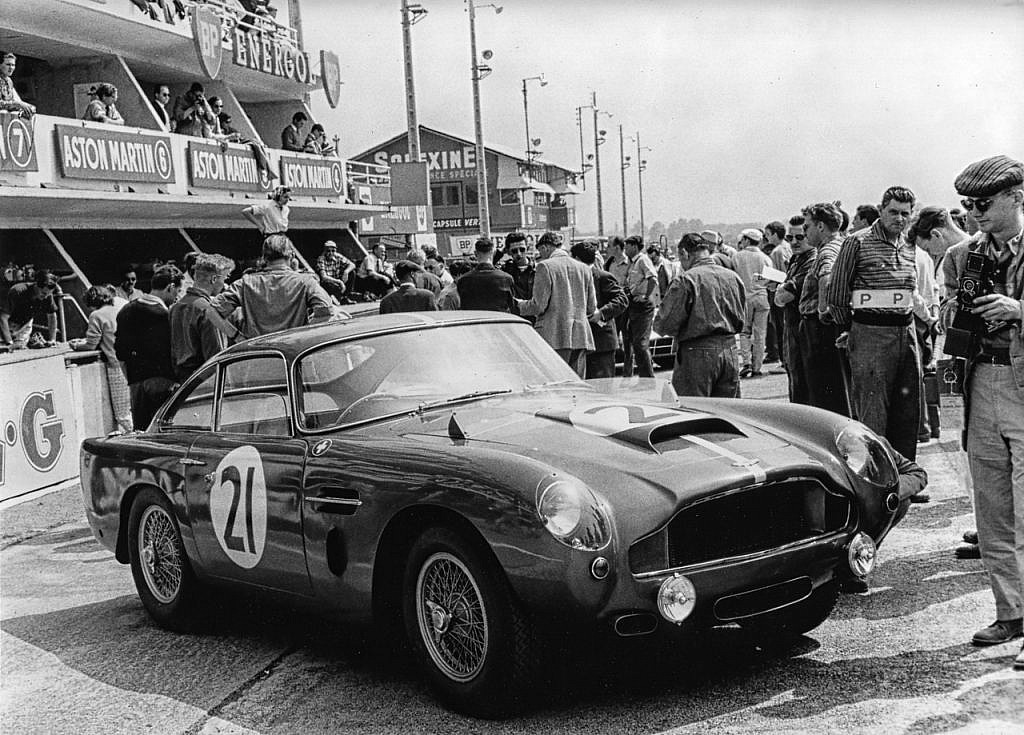