Along Came A Spider

The McLaren 720S and 600LT Are Reinvented As Drop-Top Coupés 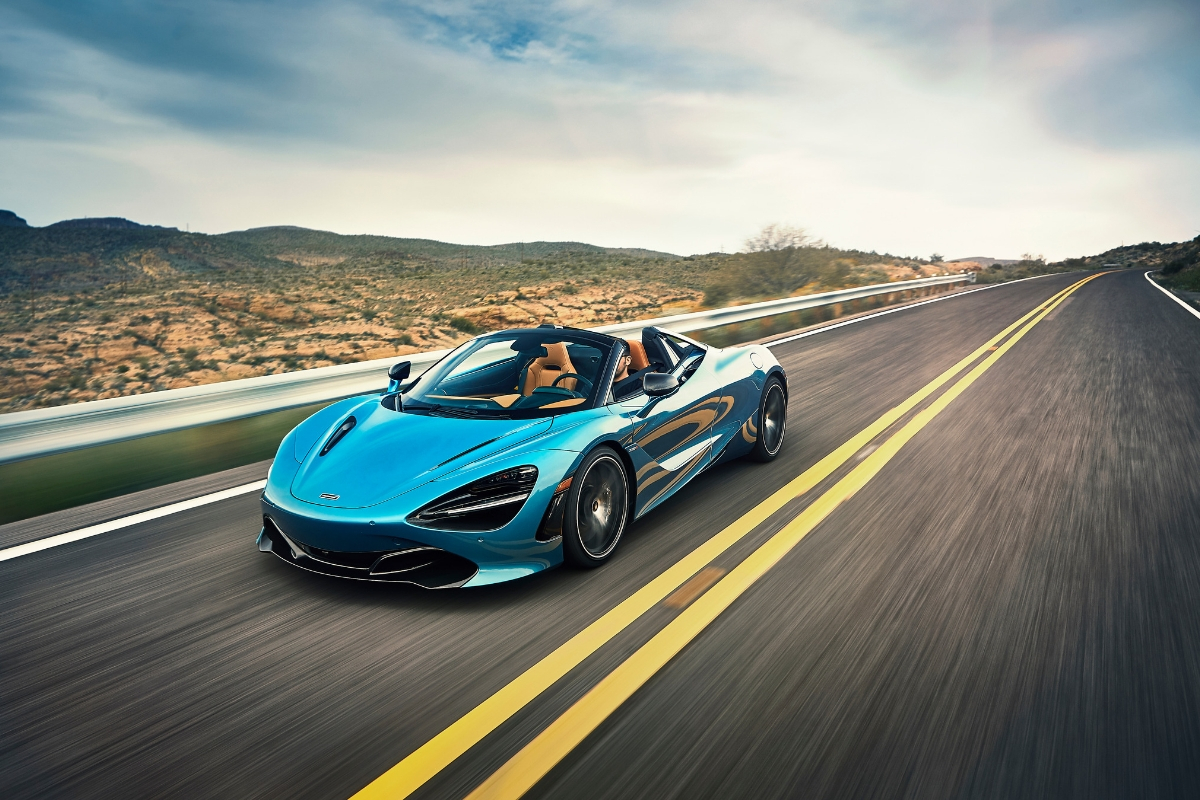 Have you ever wondered how the word spider became synonymous with convertible cars? It dates back to the 1800s, when a horse-drawn carriage was the main mode of transportation, and carriages came in many different shapes and sizes. Most had a smaller body and large wooden wheels with thin spokes, which looked much like spider legs. Once cars were invented, spider transferred over to designate lighter, sporty vehicles, often with no roof. And there it stuck every since.

McLaren is a pioneer who continuously pushes boundaries. In 1981, they introduced lightweight and strong carbon fibre chassis into Formula 1 with the McLaren MP4/1, and 1993 designed and built the McLaren F1 road car. As part of the Ultimate Series, McLaren was the first to deliver a hybrid hypercar, the McLaren P1TM. 2017 saw McLaren launch further models, including the second-generation Super Series, the 570S Spider, and the McLaren Senna. In 2018, they launched the 600LT and the first two cars of Track25, the McLaren Speedtail—the next Ultimate Series and McLaren’s latest rollouts are the 720S and 600LT, reinvented as drop-top coupés. 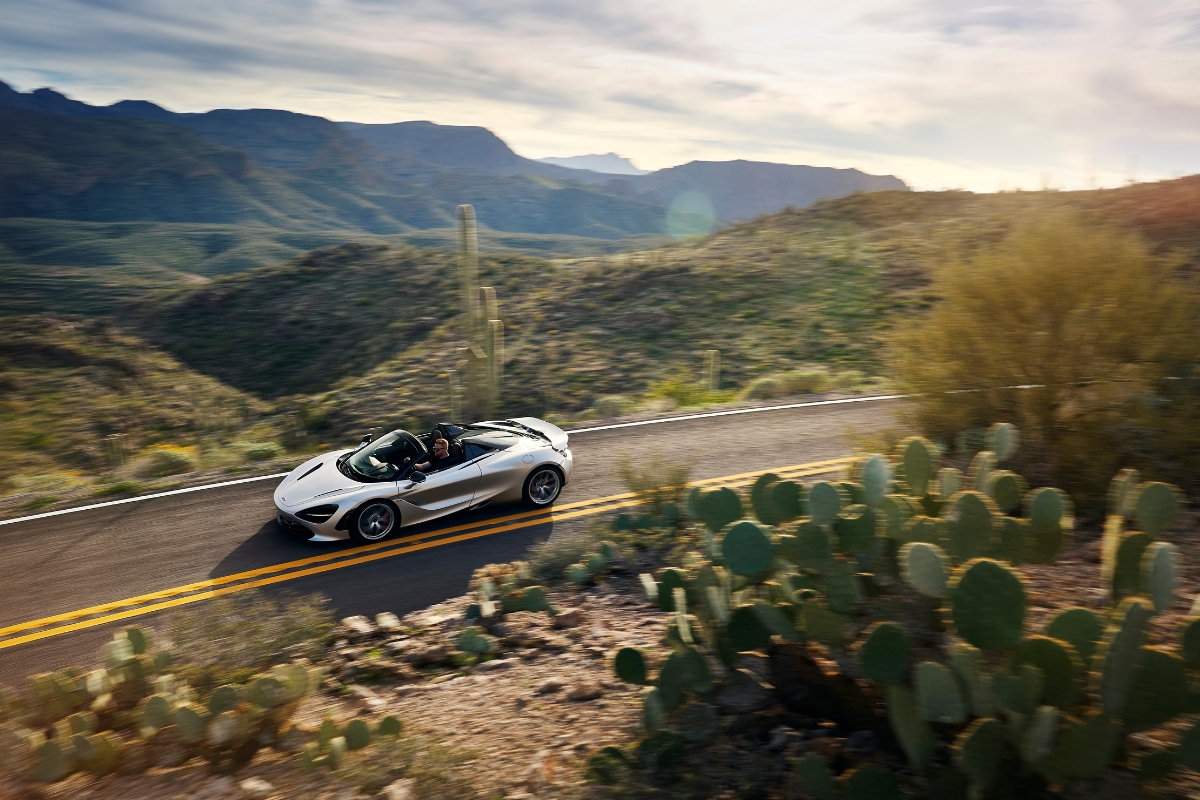 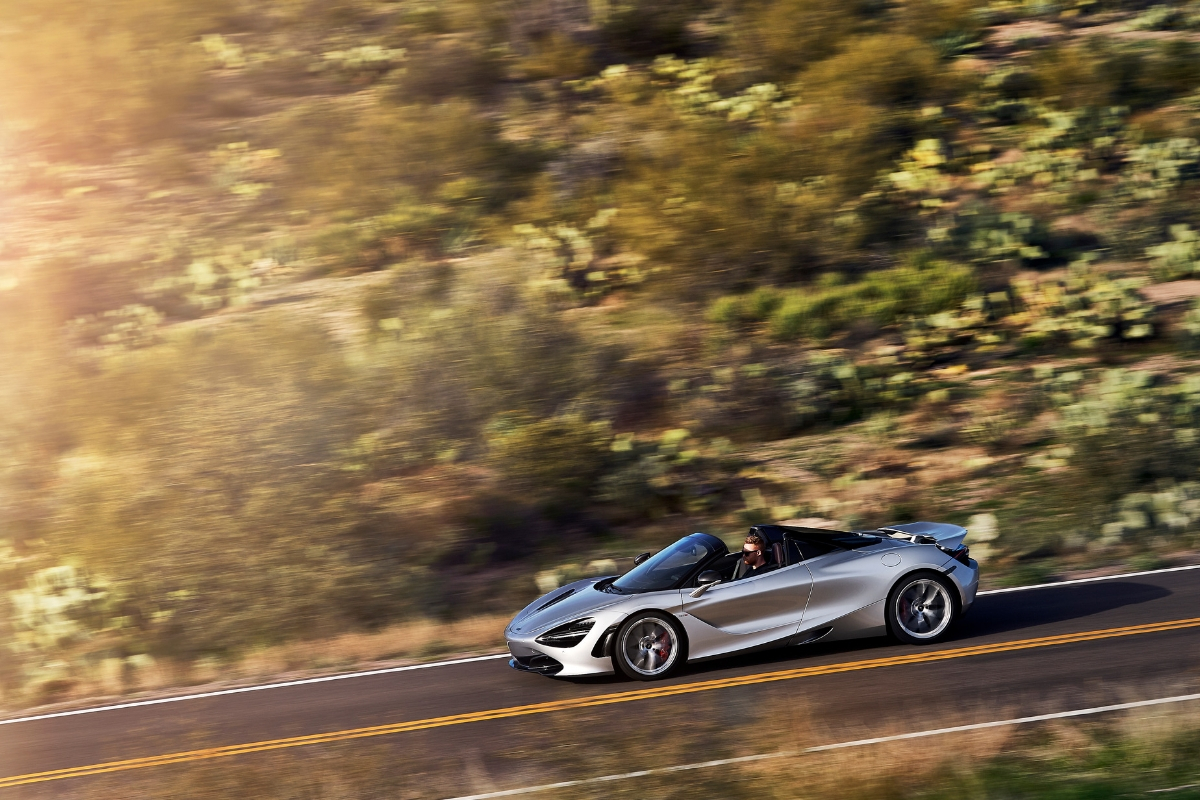 These new coupés deliver the exhilaration of open-air driving as an additional attraction, alongside the blend of extreme performance, breadth of capability, and day-to-day usability. Two of the most accomplished convertible supercars ever from McLaren, they both combine the thrill of open-air driving with unparalleled Super Series dynamic performance. Light, stiff, and extremely strong, their bespoke carbon fibre body structures and new retractable hardtops bring unparalleled visibility and an aerodynamic purity of design. McLaren’s patented roof system is electrically actuated and delivers the fastest operating time in the super class, lowering or raising in 11 seconds at vehicle speeds of up to 31 mph. Acceleration from 0-60 mph in 2.8 seconds transforms the vehicles from luxurious touters to exhilarating driving machines.

They’re supercars of unrivaled sophisticated and luxury. “The 720s Spider further widens the breath and depth of abilities of the second-generation McLaren Super Series. The new Retractable Hard Top brings the intense thrill of an open-top supercar on demand, while the glazed roof option with electrochromic glass means our customers can experience the light and airy ambience of a Spider all year round, with the roof up if they prefer. This is supercar that satisfies a driver – and passenger – in a way that no competitor can,” says Jolyon Nash, Executive Director of Global Sales and Marketing, McLaren Automotive. 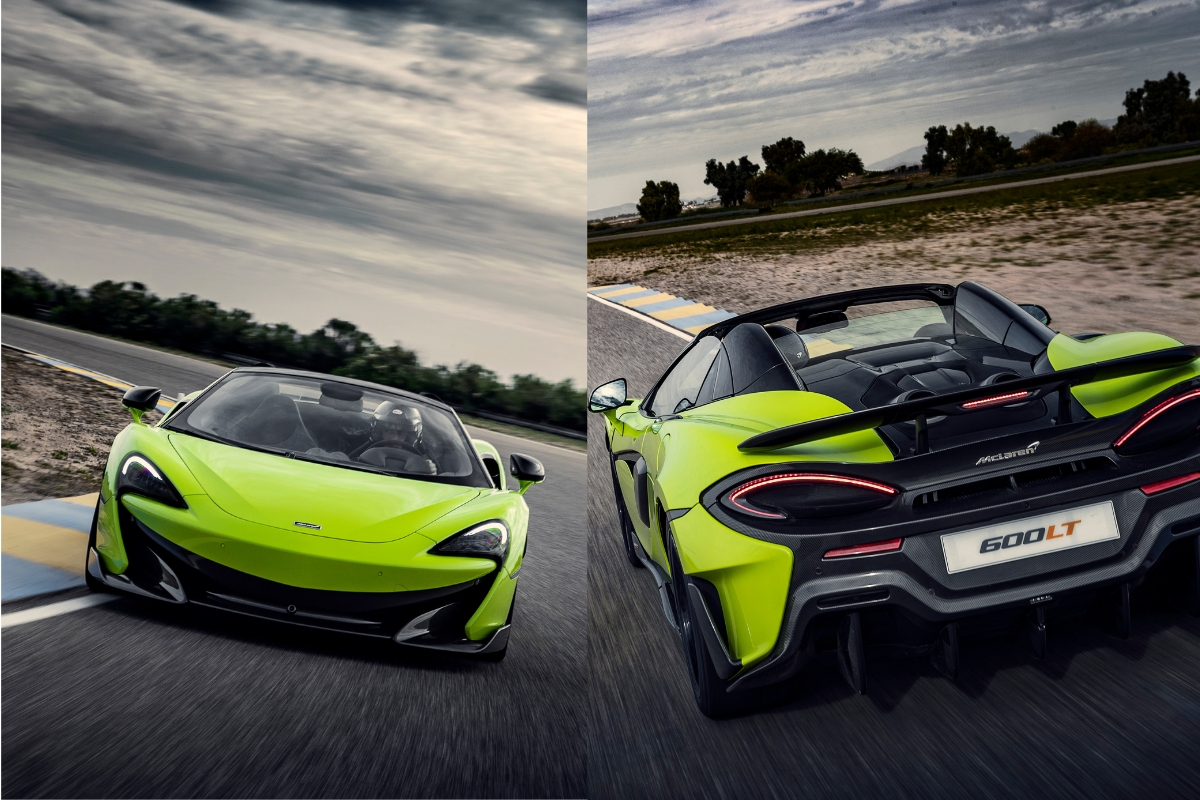 Cutting-edge technologies complemented by a breadth of ability and sophistication, these vehicles deliver everyday usability belying their extreme performance status. Aerodynamic efficiency is superbly balanced, giving the driver the confidence to push harder toward their limits with a level of comfort like no other supercar. Roof up or down, cruising or carving along a favorite road, the Spiders set new dynamic benchmarks in the supercar segment, with the further benefit of a truly thrilling open-top driving experience. 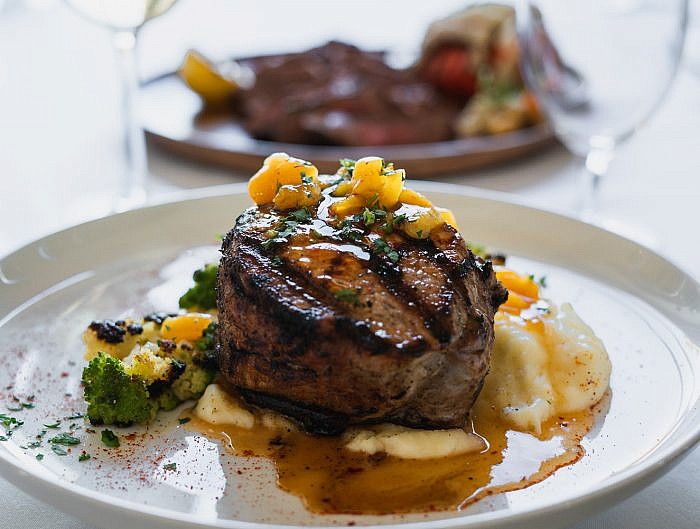 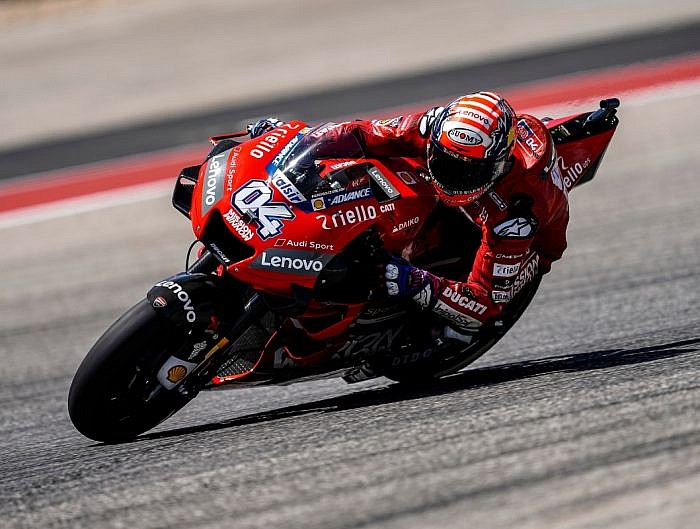 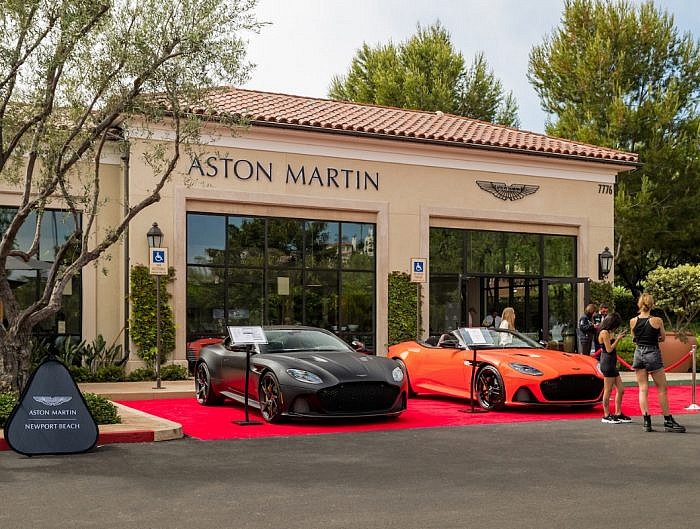