Aging Your Cigars The Proper Way

With Adequate Care, Your Precious Sticks Can Last You A Lifetime 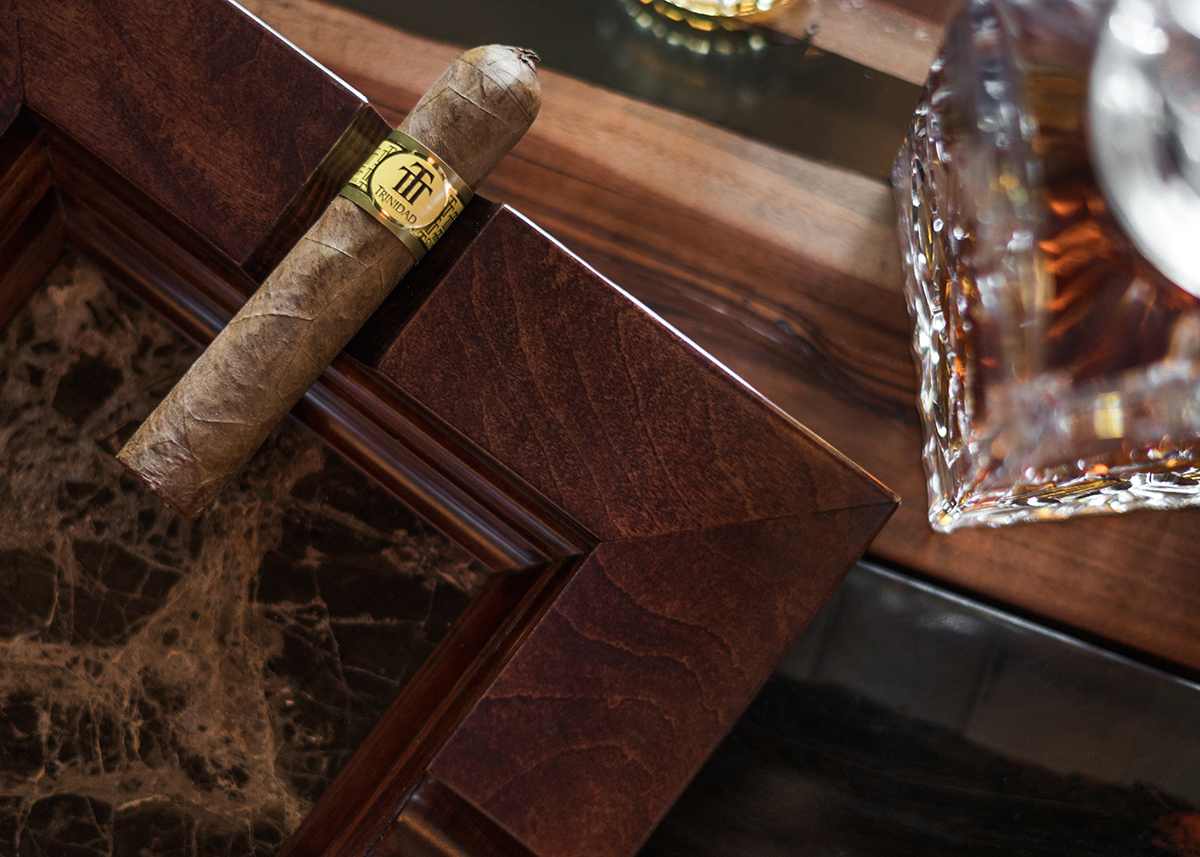 Did you know that cigar maturation occurs in four stages? Today’s tidbit on aging will cover a brief outline of the first and second stages.  The early stage of maturation lasts typically between 3-12 months and is known as the “sick period.” One reason it goes by this nomenclature: if you smoke the cigar during this time, it will probably make you a little ill due to the amount of ammonia present in the cigar. It is at its height due to the accelerated fermentation that occurs when the moistened leaves are rolled to make the cigar, which renders the stick incredibly unpleasant to smoke, sharp to smell, and acrid-tasting. For a guaranteed enjoyable smoking session, cigars ready for purchase are “pre-aged” for 3-12 months. But if you so happen to be hanging out by a cigar-rolling expert, please do enjoy the stick within 48 hours of it being made. 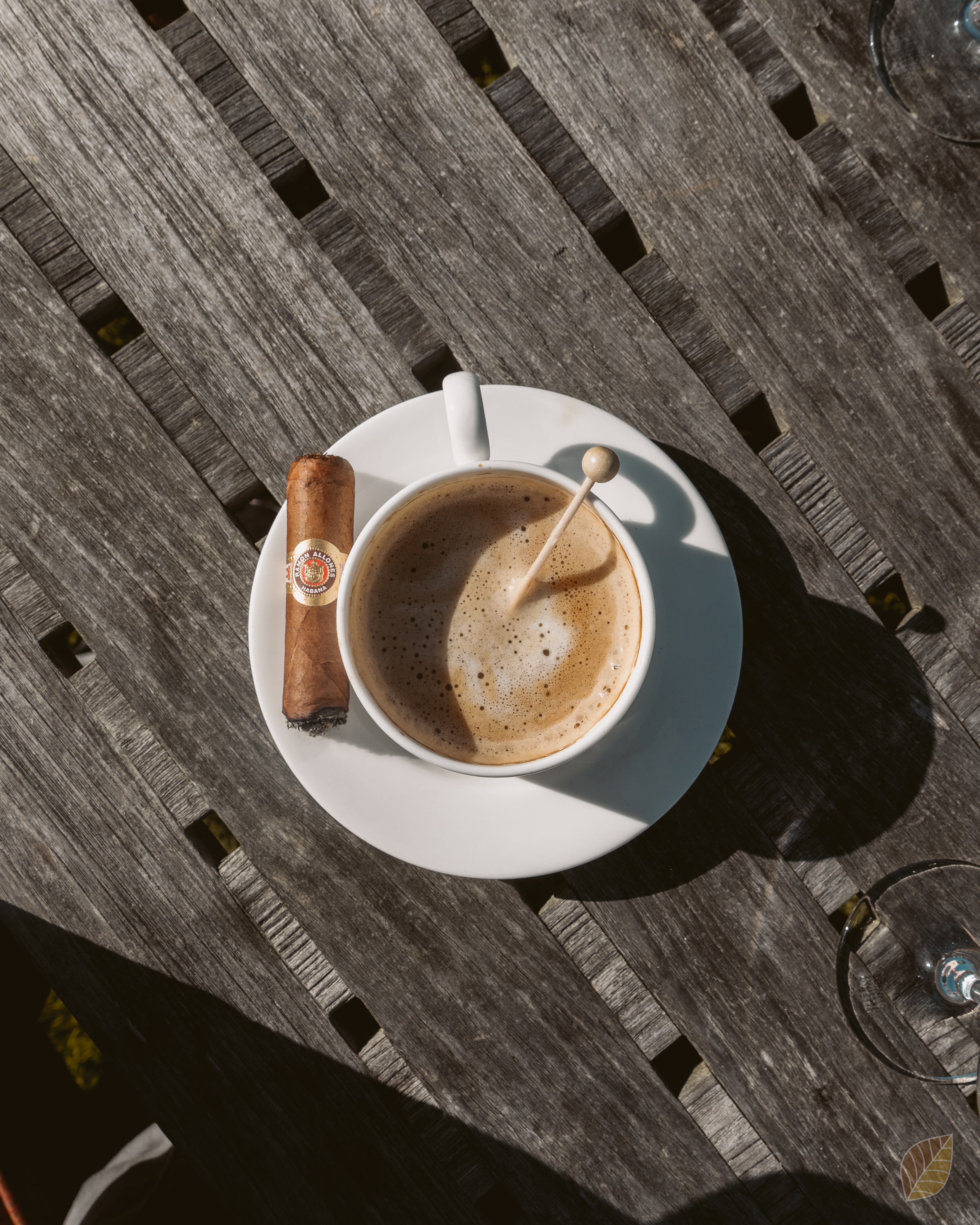 By stage two, the vast majority of the ammonia produced during the “sick period” has evaporated. This is when many cigars are consumed and enjoyed by the most significant swath of smokers. During this stage, the tobacco still has power and singularities to it. Aging a cigar will round out the edges of its flavor profile. The overall flavor will be smoother with far less sharp, acrid notes. This will allow the core flavors of the blend to be front-and-center to your experience. At this point, flavors are a little sharper and tend to be more robust, with the smoke coming out thicker and more viscous.  The cigar in this case is commonly referred to as “full-bodied” or with a great “mouth feel,”  which has to do with the thickness of the smoke, not the flavor. It is due in part to the freshness of the amount of tobacco oils still present. The second stage typically lasts from one to five years, depending on the blend and the types of tobacco used.

Note: Many premium cigars use a combination of different aged tobaccos within their blend to create the fantastic flavors we now take for granted.

Don’t be intimated by the prospect of aging your stash. You don’t need to be a wealthy man with thousands of cigars in your collection to start. However, let’s talk about why we should age, even if for just a little while… Premium and rolled cigars are a luxury item and should be treated as such. Sure, having any old cigar while on the golf course or fishing is fine, but don’t waste great cigars on such occasions. Cigars are very delicate and because they are hygroscopic, they absorb water and other matters from their enviroment. This is why you should use only distilled water in your humidor.

Cello or no cello? I often get asked if you should take the cellophane off the cigar before storing it in your humidor. The short answer is to leave the cello on. The cellophane provides a breathable layer of protection for the cigar’s very delicate wrapper. It is much better to leave it on, as it has no ill effects on aging, yet can help protect your cigar as it gets bumped and jostled in your humidor. (Many collectors get a massive kick out of seeing the cellophane yellow over time.) Chances are that you don’t live near a tobacco field, and it’s very likely that your cigars have traveled vast distances to find their way into your loving arms, whether you purchased them in a store or online. Once you have the cigars in your grasp, they need to be laid down for a period of at least a few months, 30 days being the minimum. I give all new purchases three months in my humidor before I crack into them. This allows the cigars to “settle,” which is a process where they normalize to the relative humidity and temperature (assuming that your humidor is an optimal 68% humidity and 70F). If you consistently allow time for your cigars to settle prior to smoking, you will start to notice less burn and draw issues. Many times, a cigar is plugged because the humidity is too high, and the filler has swollen inside the binder causing a blockage. 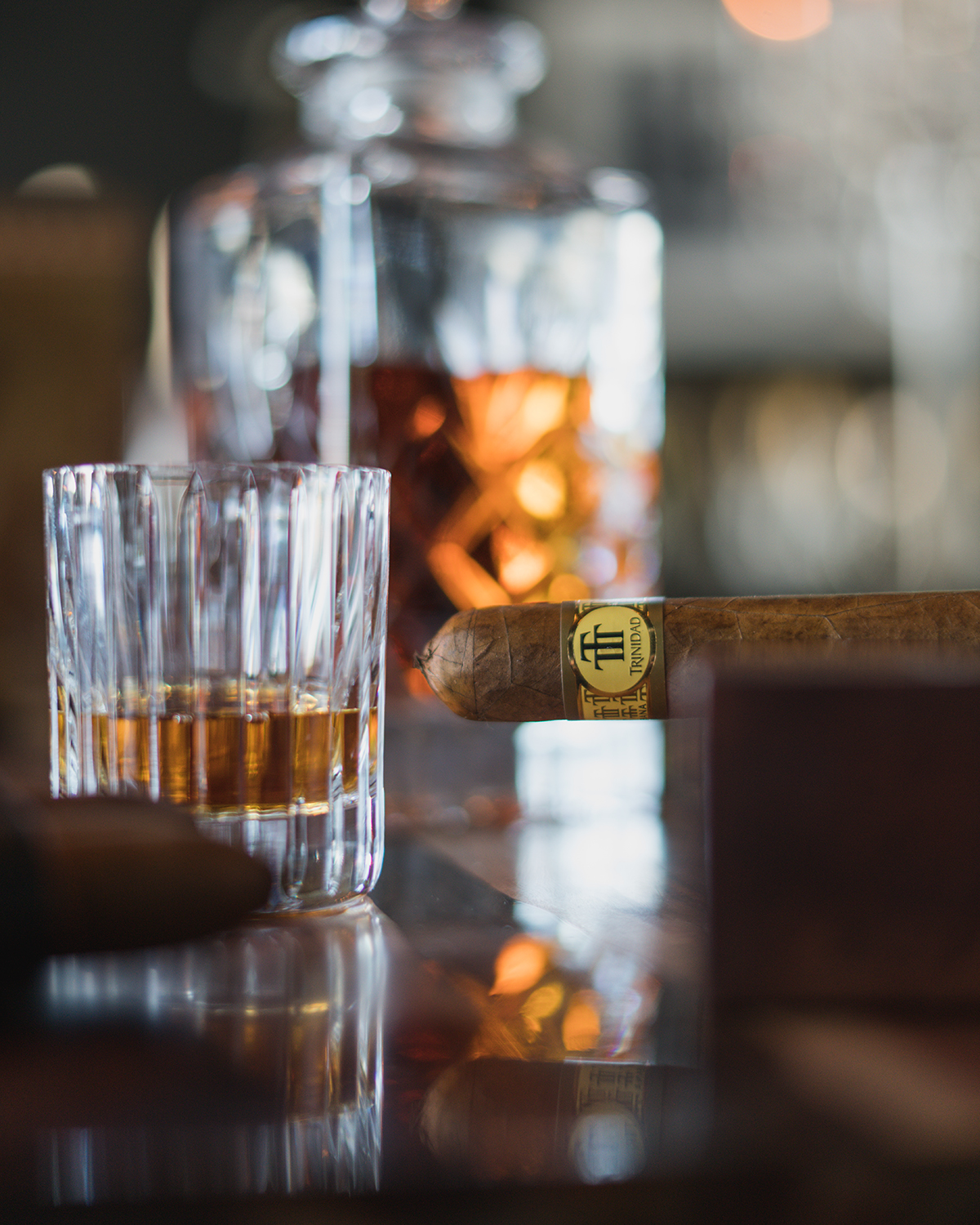 Longer-term aging: If you have the patience for aging your cigars for a few months, start pushing extending it out to 3 to 5 years. There is no hard rule on how long it takes for your cigars to fully expel itself of the naturally-occurring ammonia during fermentation. The ammonia leftover in a cigar creates much of the harsh and sour notes you often experience. My trick is  to literally put my face in the box of cigars, breathe through my nose and mouth simultaneously, and wait to feel any sharpness on the inside of my nose, which would indicate traces of ammonia lingering. Once the ammonia has dissipated, the subtleties and subtext of the cigar can be easily experienced.

Follow these three easy steps and your cigars will taste significantly better and smoke better as well. Fair warning: once you start smoking aged cigars, you may never go back!