NOBLEMAN CELEBRATES THE MODERN MAN, INSPIRING MEN TO LIVE LIFE TO THE FULLEST AND WITH PURPOSE.

NOBLEMAN is a premier American men’s ultra-luxury magazine uniquely crafted for the modern gentleman. Distributed nationally, it focuses on the people, places, and events that define creative style, and beyond.

Founded in 2016 by leading publishing entrepreneurs, Doug & Lydia McLaughlin, and headquartered in Newport Beach, California, NOBLEMAN is the arbiter of taste in design, fashion, arts, travel and hospitality, fine dining, real estate, automotive, and technology. With an unparalleled commitment to design, photographic and editorial excellence, NOBLEMAN is more a coffee table book than magazine and defines what luxury is all about.

NOBLEMAN magazine and its digital platform are for the discerning and sophisticated man. Our content presents compelling national, and international stories, features, and interviews, including: 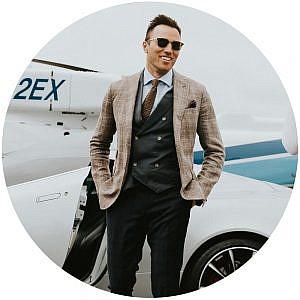 A man on a mission to bring back the ‘art of being a gentleman’. After literally dreaming about NOBLEMAN, Doug set out on creating a magazine that speaks to the modern man. Having discovered a niche that wasn’t fulfilled here in the US, and wanting to offer a unique point of view on the luxury industry, Doug has created a publication like no other dedicated to the unique man of style and substance. With discerning taste, exquisite design, and exclusive access to the best brands, tastemakers, and game changers, Doug has set a new course in publishing, and this is only the beginning. Doug brings two decades of luxury branding & marketing experience as well as co-founding and publishing Beverly Hills Lifestyle magazine from 2009-2016. As a California native, Doug created NOBLEMAN to specifically put an emphasis on the Southern California lifestyle, however its unprecedented growth and popularity has enabled the book to gain a national audience. Besides being extremely busy guiding a team of publishing professionals, his first priority remains his family, and with his wife Lydia, he continues to guide his family, including their three sons, to live a life full of adventures. 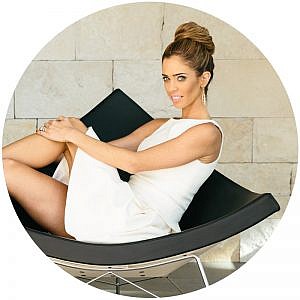 Canadian by birth, American in spirit, and a citizen of the world, who brings her own and unique perspective to the people she touches, Lydia McLaughlin is a force to be reckoned with. One of the heirs of the Canadian broadcasting giant, Stirling Communications International, Lydia has literally been raised in the media world, interacting with a variety of authors, personalities, and creatives, which reinforced her belief in the power of communication. As a cast member of the hit television series; Real Housewives of Orange County, Lydia parlayed the popularity of the show to gain massive exposure during the launch of NOBLEMAN. She is an accomplished author, blogger, and has become a digital darling, connecting to her increasing fan base through social media, and other progressive platforms. A firm believer in the human capacity to dream big, and live life to its fullest, Lydia is never more connected than when she encourages connections, and bring people together. Lydia’s family is her number one priority, and with Doug, she raises their three sons;  Stirling, Maverick, and Roman in their hometown of Newport Beach, CA, as the next generation of young noblemen, while contemplating their next travels. 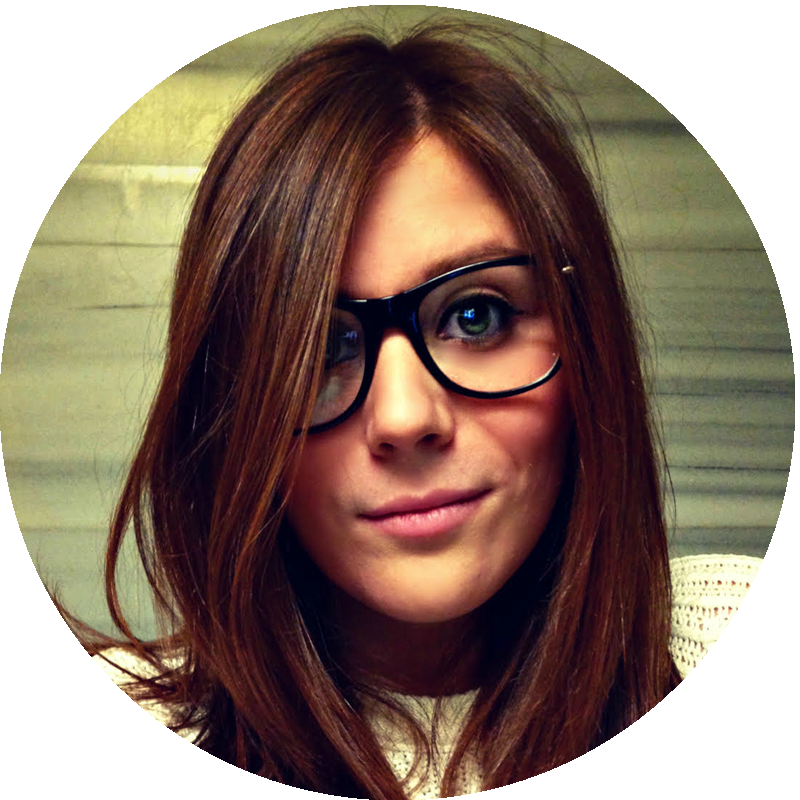 Kara is a New York City-based fashion, travel and lifestyle editor. An avid whiskey drinker and supercar driver (not at the same time), her work has been seen in Vogue, Harper’s Bazaar, ELLE, Esquire, CR Fashion Book, Nylon and GQ Magazine. A veteran in the luxury space, Kara brings a fresh perspective to storytelling by focusing on curated content designed to be both visually captivating and thought-provoking, connecting with readers on an emotional level. 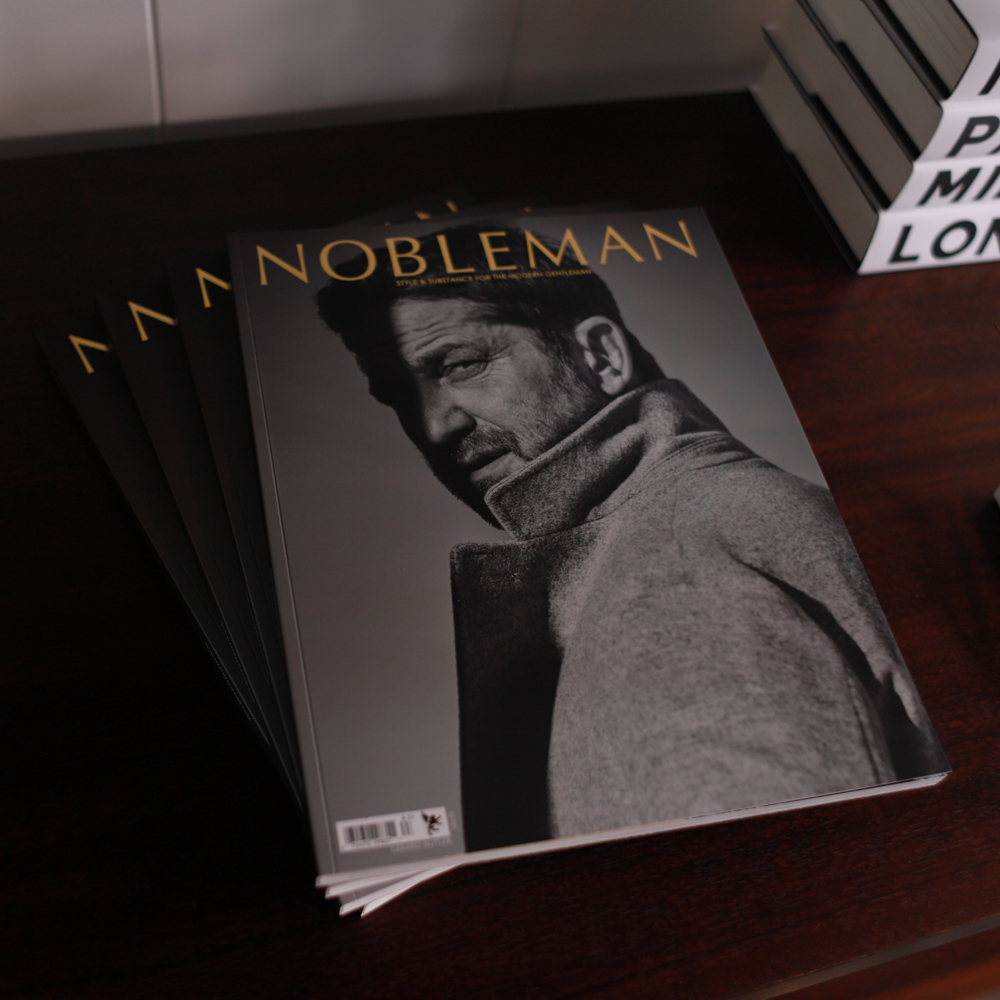 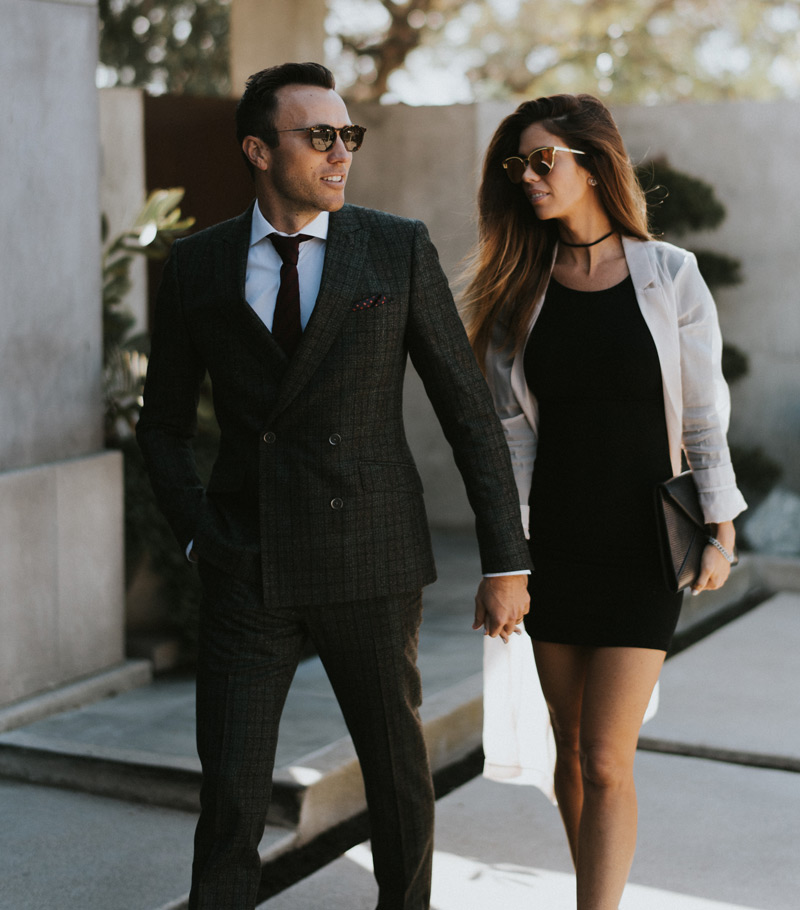 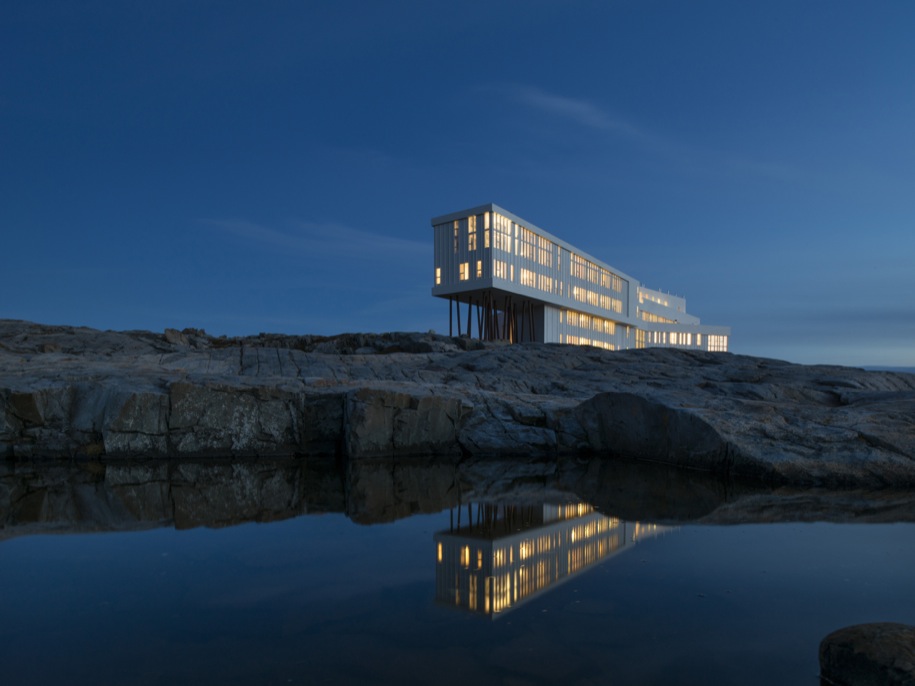