The Man, The Myth, The LEGEND 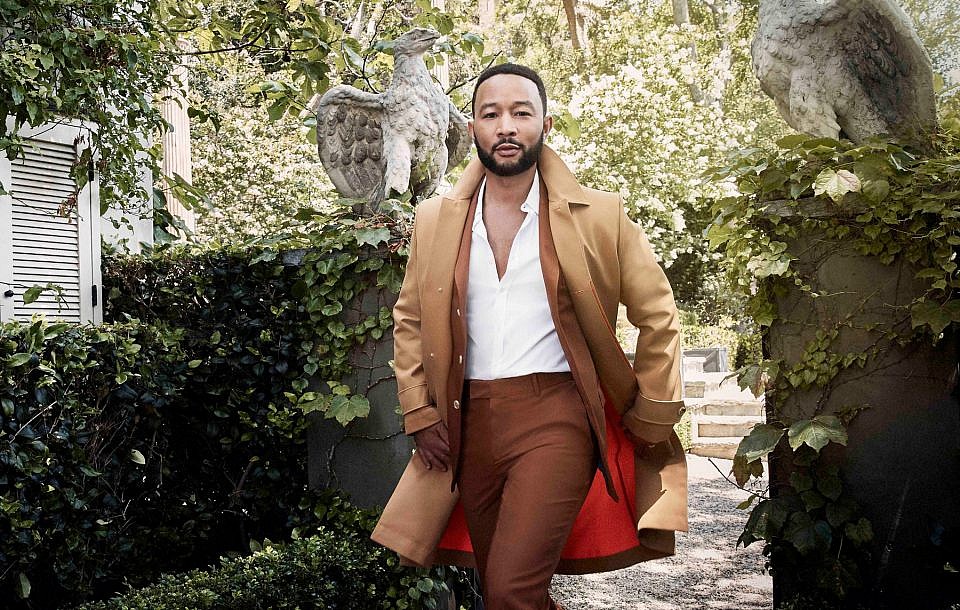 The story of how John became Legend is one wrought with hardship and trauma, but ultimately ends in hope. In a time when people need it most, John serves as a reminder that anything and everything is possible so long as you have the courage to try. We first met John Roger Stephens 16 or so years ago when he was singing hooks for Kanye West, then a rising rapper with major buzz and an opening tour slot for Usher. In Springfield, Ohio, Legend was born into a world of music. His factory worker father was a drummer, his mother sang and directed the church choir, and his grandmother was the church organist. By the time he was four, he was taking piano lessons and would soon start to write and sing his own music. 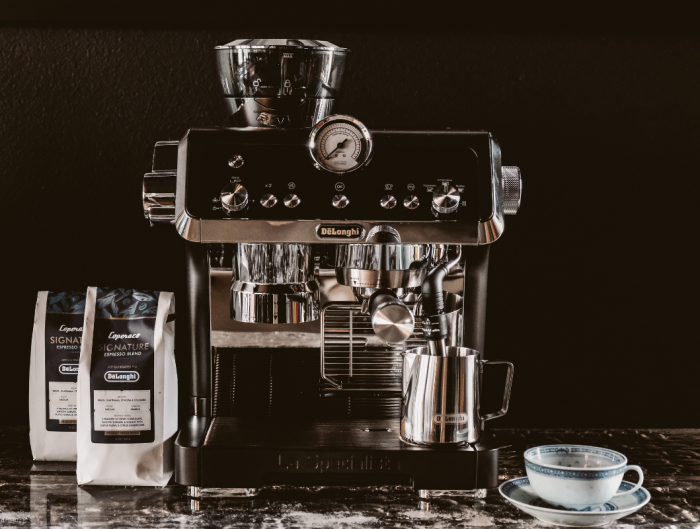 ESPRESSO HAS NEVER TASTED SO SATISFYING Handcrafted espresso was once considered a speciality, exclusively served at local coffee shops and cafes. Today we have the luxury of pouring delicious espresso in the comfort of our own home. Millions of coffee […] 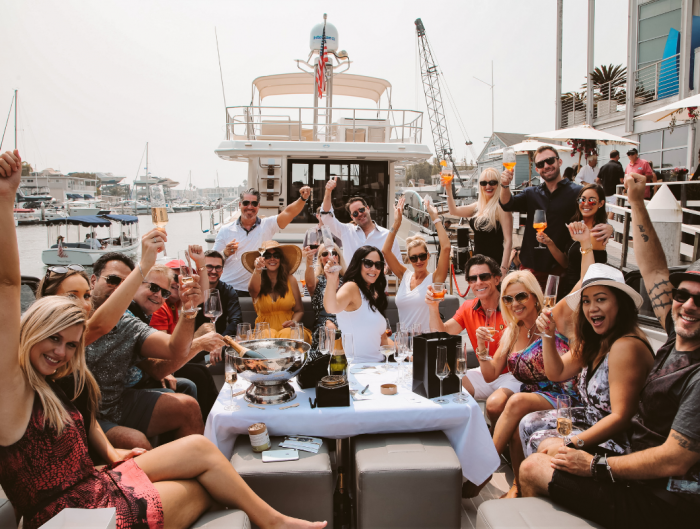 Ferrari at the Noble House

The NOBLE House in Newport Beach came alive on Sunday as VIP clients of Ferrari of Newport Beach gathered to experience the ultimate weekend, which kicked off with a spirited drive down PCH. With over 50 jaw dropping Ferrari’s, and […] 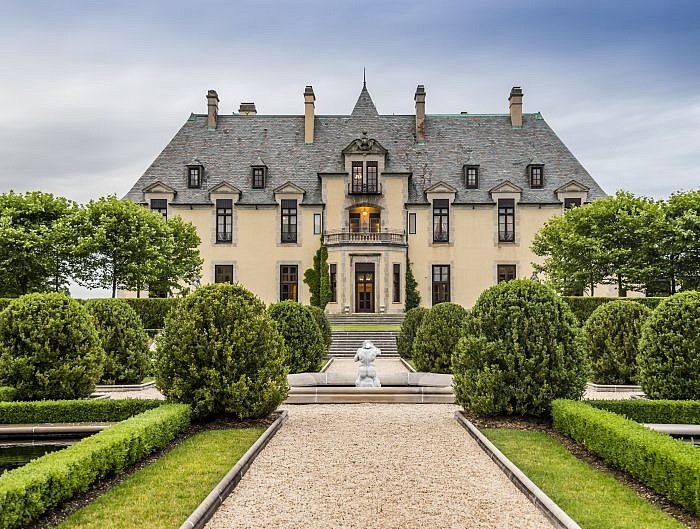 This Mansion Was F. Scott Fitzgerald’s Inspiration for The Great Gatsby

A century ago, financier and philanthropist Otto Hermann Kahn built OHEKA Castle in the middle of a 443-acre plot on the highest point on Long Island for an estimated cost of $11 million dollars, $158 million in today’s currency. At […] 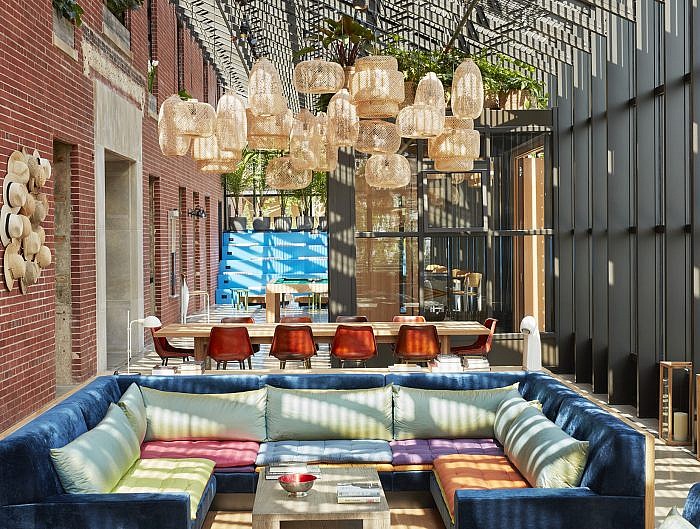 Salt Hotels is Changing The Landscape of Luxury Travel

David Bowd has worked in hospitality for 35 years and ran two of the world’s greatest hotelier companies. First joining Ian Schrager’s team in 2001, he stayed for 12 years, only to leave for an equally coveted position at an […] 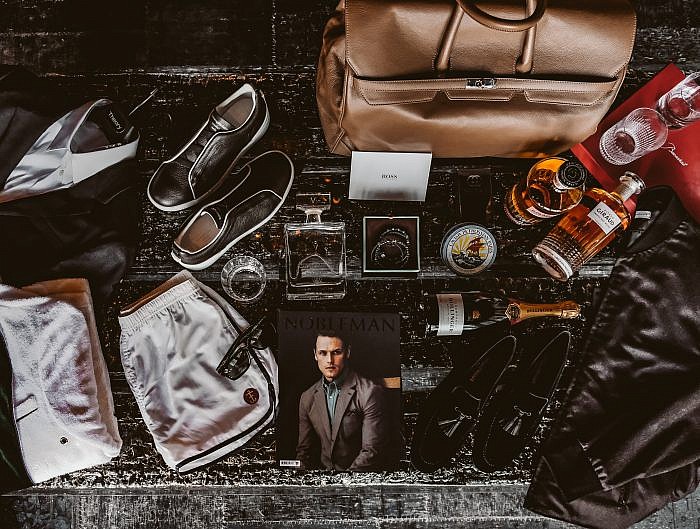 One lucky winner will receive $10,000 worth of luxury products and gift cards from the world’s most exclusive brands NOBLEMAN has partnered with some of our favorite brands for the ultimate giveaway. To enter for a chance to win: Follow […] 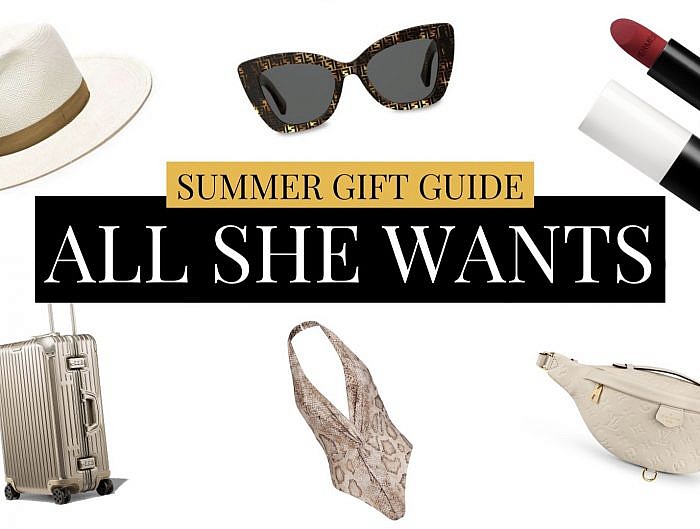 A LUXURY SUMMER GIFT GUIDE FOR HER With Summer 2020 nearing it’s end, it is definitely not too late to gift something for that special lady in your life. Gentlemen, we know shopping can get a bit overwhelming so we’ve […] 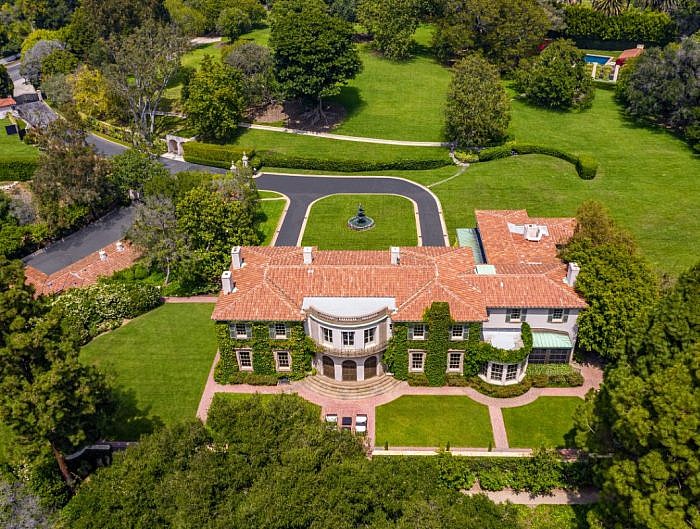 The Owlwood Estate, built in 1936, is arguably the most exclusive property in all of Los Angeles, if not the entire west coast of the United States. Situated on 10 manicured acres bordering the renowned Los Angeles Country Club 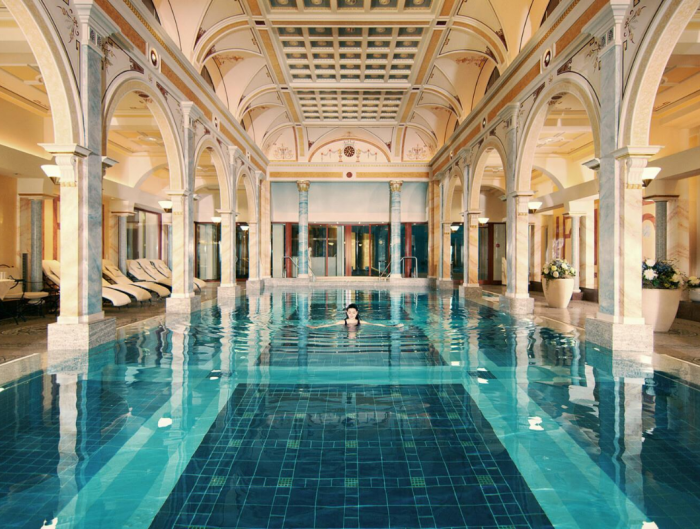 A few thoughts come to mind when one hears the name of this famous country: chocolate, fine watches, impenetrable banks. While we do enjoy all of them (in moderation of course), our

Like Being First?
Our NOBLEMAN Insiders are the first to receive invites to exclusive events, special offers and curated content men care about.
We respect your privacy and you can unsubscribe at any time.